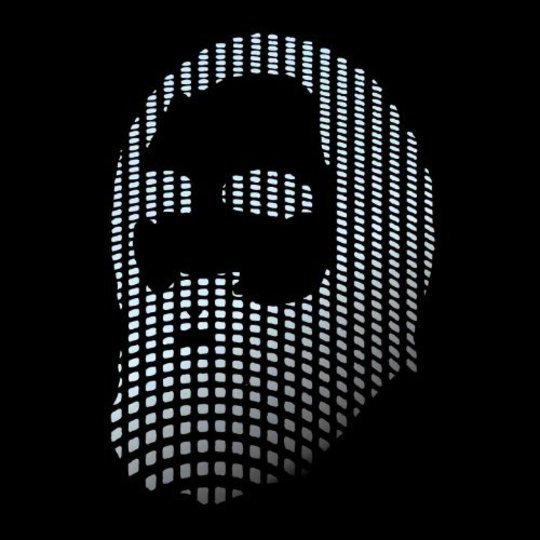 By all rights, at least the first half of this review ought to act as penance for my write-up of Gonjasufi’s debut, A Sufi & A Killer, on this very site. Upon its release earlier this year, the main emotion it evoked was a strong sense of confusion, as though hidden underneath its abrasive surface was something greater just out of reach. It turns out that was exactly the case; several months down the line it has slowly burned its way into the list of 2010’s most accomplished – if least obvious - albums. The trick lies in its deft fusion of old and new. Gaslamp Killer’s backing tracks, patched together from broken soul, rock and hip-hop samples, sound as though they’re midway through the process of decay, gradually falling apart over the album’s length. Alongside Sumach Ecks’ mercurial croak – part maniac preacher, part Devendra-styled hippie, yet another part swaggering punk – they create a soundworld that’s both inviting and intimidating. The sheer grit of tracks like ‘SuzieQ’ and ‘She Gone’ proved initially confounding, especially when placed alongside the sumptuous, Flying Lotus-produced ‘Ancestors’. As a whole, A Sufi & A Killer came across as a singular but fragmented piece of work, unsure as to its true identity.

Several months down the line its constituent parts have had the chance to blur together, and what’s left is a fascinating and brilliant statement of intent, a compelling portrait of a conflicted character set to the musical equivalent of a patchwork quilt. In many ways then, not least of which the fact that Ecks recorded his vocals over tracks Gaslamp Killer had already pieced together, it seems the perfect candidate for remixing – being essentially an album of remixes in itself. And the list of contributors to The Caliph’s Tea Party is a veritable who’s who of (largely lo-fi) underground talent, with the likes of UK bass chameleon Mark Pritchard, rising beatmaker Dam Mantle, Warp’s Bibio and US synth maestro Oneohtrix Point Never all making their presence felt. So it’s perhaps a little surprising that as a whole it feels so fragmented.

When The Caliph’s Tea Party hits it does so with real force. Pritchard’s opener, a wonderfully broody reimagining of ‘Ancestors’, is supremely foreboding, all hammer horror organ and shifting curtains of static, and Dam Mantle’s ‘Ageing’ takes a dubstep skeleton and further strips it away to its bare essentials, layering Ecks’ crushed voice over a sparse, glitch-ridden backdrop. At its very best, on Broadcast & The Focus Group’s carnival of the damned-style deconstruction of the title track, it takes the source material in bold new directions, crafting entirely new worlds in the process. In this case it’s an idyllic dream of childhood gradually torn apart by the pressure of outside forces, fitting perfectly alongside the liminal spaces explored by their Witch Cults Of The Radio Age record from last year. Oneohtrix Point Never, meanwhile, leaves his trademark synths largely by the wayside in favour of a sweet, James Ferraro-ish subversion, soaked in slightly sick humour but still strikingly beautiful.

But too often the record remains content to linger in a slightly directionless limbo. Bear In Heaven’s version of ‘Love Of Reign’ plays Ecks’ vocal against a chunky electro thrum quite unsuited to its cracked, introspective timbre, and Jeremiah Jae’s contribution is punctuated by almost painful bursts of treble that appear to serve little purpose other than to purge the ears before the next onslaught. But for the most part, it’s less that any individual remix lacks individual flair – most are at the very least interesting reinterpretations of already bizarre source material. It’s more that The Caliph’s Tea Party lacks the cohesive sense of spirituality that bound A Sufi & A Killer together. Instead it remains content to display flashes of something great, but confined by the limitations of the remix album form. I suppose in a few months time another review of mine may appear on this site bemoaning another unjust score, but there’s a less coherent whole to seize upon here, and as a result less to become totally lost within.