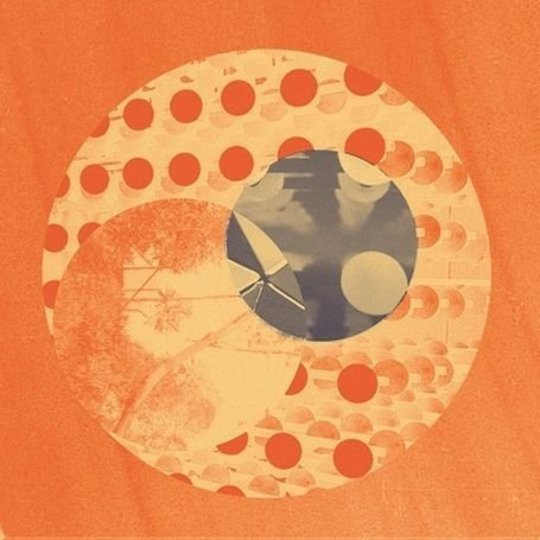 On debut album Tomorrow Today, Timothy Felton and Billy Banbridge (formerly of Broadcast and Plone, respectively) gave tantalising whiffs of their past bands, whilst happily forging their own sound. More than the cinematic sepia of Broadcast and the playful electronica of Plone, Seeland veered toward Krautrock and psychedelic folk. It served them well, pairing energy with a songwriting heritage that focused on melodies over aesthetic, despite having an inescapably obvious influence in their Neu!-inspired rhythms. So their follow up, How To Live, takes only soft steps away from their debut. The opening number, ‘Black Dot, White Spider’ ups the metronomic drums and tumbling slow-release keyboards, to suggest their hunger for pace and repetition has only grown.

But no; though repetition remains a focus, Seeland loosen their grip on the drumsticks. Throughout, verse melodies are softly tumbled out and repeated with languid, yawn-like delivery that feels like Griff Rhys lullabies. Songs refuse to escalate, or if they move, it’s to unravel further and stretch into sleepiness. In ‘Awake In A Dream’ this vocal style is paired perfectly with shuffled rhythms whilst analogue arpeggios are wide-eyed and roaming, with Plone’s bright, For Beginner Piano-esque sounds providing the reference palette. The song has the wonder of a Disney animation, its repetition mechanical yet always human and soft, like cartoon moments where trees form a factory line or huge clock springs comically beat the bits out of Donald Duck.

It isn’t always so successful in its evocations though. ‘Local Park’ wants to be out-and-out cute but fails. In fact, with Stereolab-lite keyboards and Boy Least Likely To delivery, it’s smug and annoying, squared. Recounting tales of regularly meeting a girl who’s “looking out for me” it misses its marks. It feels as though it’s written to the brief of Brian Wilson's 'Love And Mercy' but unfortunately doesn't reach into the heart, only the stomach.

This is a, probably innocent, wobble though and not the norm. The title track chimes and clunks and represents the album at its best, borrowing snatches of Plone-style sounds, gently warming and softening them. It’s a pleasure to hear muted drum machines and echo-heavy bass lines that express a desire for classical pop arrangements, striving toward emotional resonance and out and out heart-wrench.

On How To Live Seeland continue to refine their identity. They’re not an act that (yet) feels a need for reinvention. They know what they do well so they stick to it, making only minor adjustments to perfect the blend or exaggerate the touches they like. It’s an album that, like its predecessor, is playful and also strange. The band would probably say the best is yet to come; whatever the case, for a listener there’s certainly nothing else out there like this right now.

Color Your Life/Vampires With Dreaming Kids