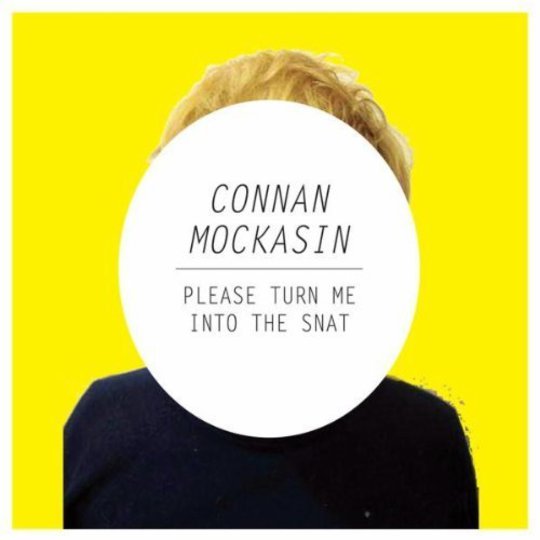 You can tell by the title that this is going to be something extraordinary. This collection of songs may be in some way comparable to the Beatles, MGMT and Empire of the Sun, but that would be overlooking the way this LP moves little closer to the other side; the side where Micachu & the Shapes, Deerhoof and the Residents reside, along with a sprinkles of the surrealism found in the magic of a matinee kids film sound track. This ‘othersideness’ becomes even more evident when you find out part of the album was recorded at a haunted house in Wellington – there is an underlying unease throughout. There is nothing usual about this music. Curiouser and curiouser.

Connan Mockasin, a classically trained jazz musician, is the London via New Zealand artist you were meant to hear in 2004, yet somehow side stepped the popular culture marketing machine until latterly. He has only been really noticed within in the last few years, with a 2009 collaboration with Fatboy Slim and a remix from The Invisible for his latest single, the 10 minute mammoth, ‘Forever Dolphin Love’. And then there is Erol Alkan, whose label is putting out Turn Me Into the Snat.

This is Mockasin’s fourth release and it’s littered with atonal slants and extreme intricate percussive patterns from the offset with ‘Megumi and the Milkyway’ initialising this discernible daydream. Next track ‘It’s Choade My Dear’ adds trumpets to the formula and soon gives way to the sleight of hand delights that is ‘Faking Jazz Together’. This music doesn’t grab you, no, it infiltrates your awareness like clouds sneaking up on a sunny day; you don’t really notice its there till it’s too late and you are caressed by its fluffy marvellousness. This feeling defines much of the album. There are additional surprises from the upbeat fright flight of ‘Egon Hosford’ and some songs that are purely instrumental such as the tropical interlude that is ‘Quadropuss Island’, the moonlight flit of ‘Muss’ and the plucky ‘Grampa Moff’. Rather than emulate his heroes, Mockasin has decided to be his heroes. Matthew Herbert would be proud. Beautiful. And on album closer ‘Please Turn Me Into the Snat’, Mockasin is asking for you to let him, nicely. You will won’t you?