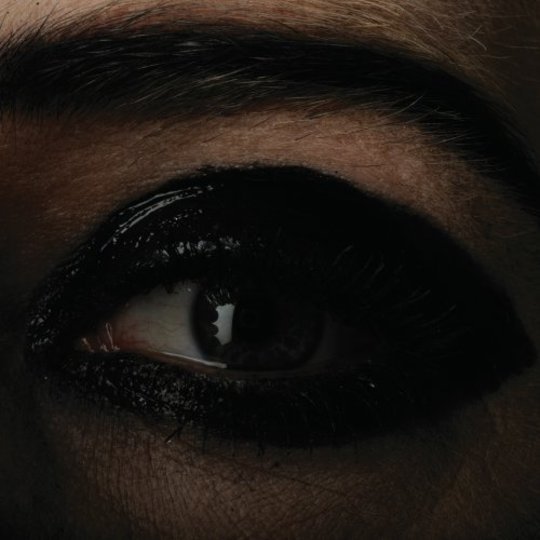 Until the unlikely day that Sufjan Stevens completes his 50th album Odes to Delaware, the crown of America’s most ambitious musician must surely belong on the head of Rufus Wainwright. You’ll have to excuse the opulent imagery, as nothing else seems to suit an artist whose recent creative output has reached levels of extravagance that would make Louis XIV feel slightly inadequate. Recreating Judy Garland’s legendary 1961 show at Carnegie Hall is one thing, but penning your own French libretto and transforming it into a debut opera written for 70 musicians? It’s an impressive CV by anyone’s standards.

Given his comfort in grandiosity, Wainwright’s sixth album All Days Are Nights: Songs For Lulu perhaps represents his boldest move yet. Shunning orchestral augmentation and studio flourishes, the songs here are deeply personal paeans to loved ones and family, not least to his late mother Kate McGarrigle. Each is performed as they would be heard live, solely voice and piano.

It’s an aesthetic that will no doubt have Rufus fans salivating in anticipation. After all, from ‘Cigarettes and Chocolate Milk’ through to ‘Dinner At Eight’ and ‘The Art Teacher’, emotional resonance has always flowed through Rufus most powerfully when sat alone at the piano stool. Accordingly, songs like ‘So Sad With What I Have’ and ‘What Would I Ever Do With a Rose?’ ache with poised, poetic vulnerability. “Then I think of you, how could someone so bright love someone so blue?” - he plaintively asks on the former - “Guess the world needs the sun and the moon…”

There’s a very tangible emotional weight present in the recording of these songs. You can almost sense the perspiration on his brow as his hands reposition on the polished ivory, the shifting of bodyweight as his feet recoil from the pedals. It creates a brooding intimacy which simmers throughout the whole album, before peaking with mesmerising composure on final song ‘Zebulon’, one of his most profoundly affecting to date. Through hazily recollected flashbulb-memories Rufus pines for contact with his eponymous childhood sweetheart. “All I need is your eyes, your nose was always too big for your face, still it made you look kinda sexy, more like someone who belongs in the human race.”

It’s not all heavy-hearted balladeering though. ‘Give Me What I Want and Give It To Me Now’ is a romp in the most old-fashioned sense of the word, excitedly darting about like it’s soundtracking a prim heroine letting her hair down in some forthcoming Jane Austen adaptation. Elsewhere the oscillating phrasing of ‘Who Are You New York?’ twists and turns elegantly underneath an assured vocal delivery. The poignant delicacy of ‘Martha’ is a hopeful ode to his younger sister, clearly evoking the hurried necessity of togetherness in the fading hours of a loved one.

It’s no secret that Rufus yearned for mainstream adulation with last album Release The Stars. Perhaps its failure to set cash registers alight may have provoked him into including some particularly inaccessible songs here. Take the three consecutive Shakespearean sonnets set to music in the middle of the album. In a work with no choruses to speak of, these three songs are a particularly laboured indulgence. Likewise ‘The Dream’ evokes Liszt with its erratic descent of scales and thundering crescendos, but together with the disaffected lyrics it comes across as impetuous, even for Wainwright’s standards.

Ultimately, an album as deeply personal and emotive as All Days Are Nights might only appeal to those who have followed the soap opera of Rufus Wainwright’s life so far. Like a Shakespearean monologue you’re either going to be living every moment with the narrator or gazing on indifferently as your attention drifts away. For those in the former camp, this is a challenging listen where life mirrors art in a profoundly resonant way.