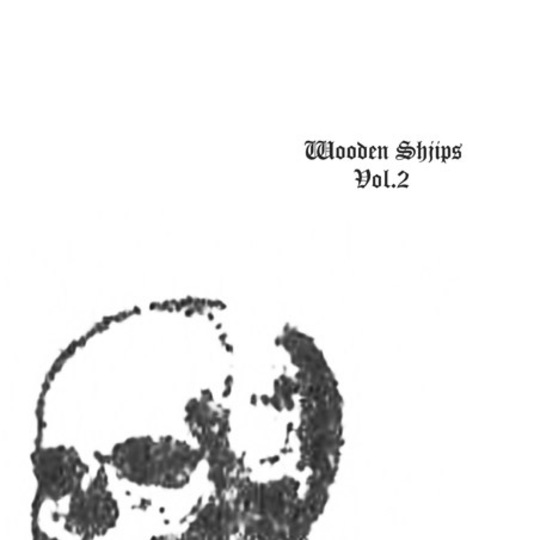 Don't do recreational drugs, kids, or at least if you must, put the whole sordid experience to good use. San Francisco's Wooden Shjips certainly have, their soothing mantras of iterative spacerock owing as much to mellow hallucinogenics as any form of musical dexterity. Although seemingly out of place amidst a tidal wave of changing scenes and fashions, Wooden Shjips have retained their identity throughout, gradually building a reputation as one of the finest purveyors of errant psychedelia since kindred spirits Spacemen 3 and Loop ceased to exist, many moons ago.

Indeed if it weren't for their rise to prominence in recent years, it would be debatable as to whether or not many of their more adolescent converts been turned to such discoveries from the past in the first place. Since releasing their first seven-inch back in 2006, the four-piece have been responsible for creating some of the most incessant, locked groove-based sounds this past decade, ably demonstrated on their self-titled debut long player and last year's excellent follow-up Dos. Occasionally sounding as though they've arrived in some pre-eminent time machine spanning the course of five decades, for all the doffs of the cap bestowed in the direction of their influences, every subsequent Wooden Shjips record enhances the distinctive nature of their sound.

Vol. 2 is in fact a delve into the band's past history, following on from its predecessor, 2008's Vol. 1, which condensed six tracks taken from various 45s released during Wooden Shjips' formative years into one near faultless long player. Vol. 2's content is garnered over a broader period of time.

Both 'Loose Lips' and 'Start To Dreaming', taken from their 2007 Sub Pop single emphasises the band's psyche, even at its earliest stage of development, both indigenous slabs of Hawkwind-inspired, new wave scented space odysseys. 'Vampire Blues' meanwhile shows a slightly less predictable side to Wooden Shjips make-up, coming on like Suicide covering an obscure Johnny Cash number or vice versa. Fast forward to 2009 and their cover of Serge Gainsbourg's 'Contact' and the picture becomes clearer, its circular patterns and monolithic grooves emulating the sprawling textures carved out by Robert Hampson and co. at the back end of the Eighties. Sister track 'I Hear The Vibrations', 'Contact's original b-side and one of the band's own compositions, takes them even further into Loop territories via The Doors' back pages, its seven-and-a-half-minutes long mantra befitting of either artist. Closer 'Outta My Head', taken from last year's Yeti Records compilation Yeti Seven takes on a looser vibe straight from their hometown circa 1967, Nash Whalen's organ rising to the fore at various points.

While there will always be the criticism that a Wooden Shjips record is a merely an acquired taste of familiar morsels, the ripened fruits within never fail to satisfy the palette on every count, and even though some of Vol. 2 may be three years old, its a more than worthy addition to anyone's sonic menu.