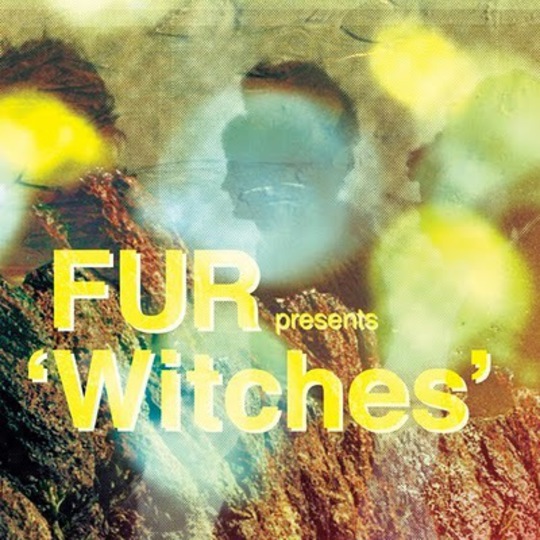 The internet isn’t a great harvester of scenes. In the past, bands balked at being associated with other likeminded artists due to an intrinsic desire to stand alone, to make something special, that didn’t bear all the hallmarks and trappings of anyone else’s work. But secretly, they knew that riding a popular wave, whether it was grunge or Britpop or some other fly-by-night scene du jour, was just about the best thing that ever happened to them. Scenes help people turn a blind eye to the paucity of original thought in most music, to allow all the ne’er-do-wells a chance to hitch a ride on the bandwagon until it falls apart and they go back to work in banks or pet shops or real estate.

Often, these scenes could thrive for a good few years before the rot set in, before critics who had sat seething on the sidelines were finally allowed to dig their claws in and administer a swift kicking after imbibing a few pints down the pub at lunchtime. But the internet is a far harsher mistress than the old music press, where have-your-say commentary rules the roost and the modus operandi for most folk is to leap in with all guns blazing, especially if a group of creatively harmonious individuals comes together and someone slaps a tag on their music. How long was it before chillwave (or glo-fi) was deemed surplus to requirements? Perhaps six months after the term was coined? Maybe even less than that?

So what chance does this album by FUR stand now, with its guest slot from Alan Palomo from Neon Indian, and a set of songs strangled by a gauzy haze of lo-fi distortion that already feels all-too familiar to anyone with just a cursory grasp of the chillwave aesthetic? This might all seem terribly unfair on Denver native Bryce Isbell, who is the sole permanent member of FUR, and has been churning out this stuff for a while now — the all-instrumental Witches is his third release, on an offshoot of the Lefse label named Waaga. Regardless of Isbell’s real or imagined protestations, this album comfortably fits into the chillwave paradigm, with its wisps of Ghost Box-like phantasmagorical electronica and acid-blotter nostalgia.

The chief influence at work here is undoubtedly Boards of Canada, who currently occupy an uneasy position as sun-dazed overlords to a whole crop of recent artists. It feels like Isbell carefully deciphered their core diagrammatical musical patterns, and all the shifts in mood deeply rooted within, then tried to take them somewhere darker. That’s partly where the Ghost Box influence comes in, but the spectre of horror soundtrack composers like Riz Ortolani and Goblin also hovers over the opening couplet of ‘Faces’ and ‘Witches’, which offer short, fractured glimpses of Isbell’s capabilities.

There are two types of Fur tracks. Half this record is cloaked in the foggy murk of sweetly melancholic electronics, where Theremin-like synth lines struggle and strain out of the filmy mix (‘Lackadaisical’) or become completely smudged into an opaque mush of noise (‘Sleep’). The other half of Witches operates at a faster pace, where stabs of Eighties synths are anchored by upbeat rhythm patterns (the Palomo collaboration track, ‘Black Castles’) and occasionally deviate into outright nostalgia-fueled pop that isn’t a million miles away from an instrumental version of MGMT (‘Tunnels’).

It’s unlikely that Witches will be regarded as anything other than an also-ran when the tally of canonical chillwave records is set in stone. There’s nothing here that suggests anything is going on apart from a simple amalgamation of influences, put together by a creator perhaps too in-thrall to his source material. Take one part Boards of Canada, one part Ghost Box, one part Eighties film soundtrack, and stir. It’s still a pleasant listen, filled with potential that may be tapped and taken to more interesting places in future days, and it’s certainly a cut about the flood of genre detritus that’s currently washing up to shore. There’s just not much here that suggests Isbell will survive the brutal cull when the chillwave police come knocking at his door.