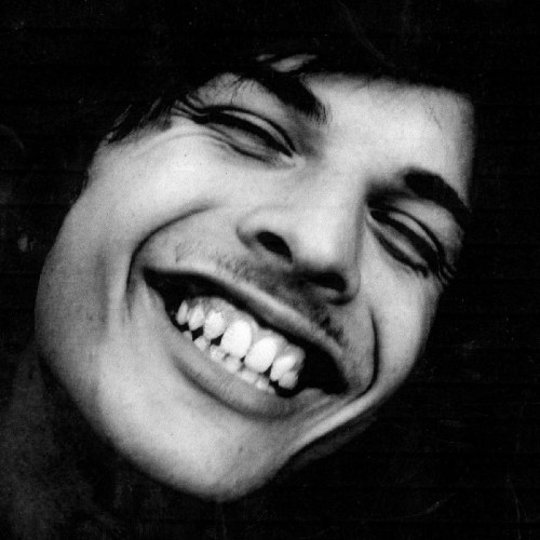 Born from an exchange of tapes between Nils Frahm and composer Peter Broderick, The Bells is a record of astonishing beauty. Recorded over two Berlin nights and composed entirely of piano improvisations The Bells is part dare, part triumph.

Taught by the student of a student of Tchaikovsky, Frahm’s style is affecting; instilled with a sense of melancholia, he soothes and teases the listener as the record writhes between blackened terseness to a more soothing fluidity.

Opener ‘In the Sky and on the Ground’ finds Frahm toying with chords creating a solemn procession, before the strings are hammered, offering a finality his playing couldn’t quite anticipate.

At times this is a difficult one to grasp. The neo-classical movement is almost invisible to outsiders. Okay, record stores frequently stock this stuff, but it’s hard to remember the last time you browsed this section, right? Yet for the stigma, the perceived pretension surrounding this genre/movement/hell hole Nils Frahm is as easily cutting as anything you picked up through the alternative mainline of late.

The Bells is subtle – it’s for the days you wish you were in your own movie. Walk into the room, sit down and pull a fresh piece of paper from your desk before you begin typing on an old Olivetti typewriter; foreign cigarettes in a fresh packet on the corner of the table and cup of coffee in your hand - hell, maybe a Scotch. The genuine feel of artistic merit of this record adds an extra dimension – a feeling of exploration, of undiluted possibility.

Throughout The Bells there is a sense of underlying tension – peaking with the percussive doom of ‘Down, Down’. Where Frahm creates a cross-key cacophony, gentle riffs ripple against an overwhelming tide, each tone adding to the sense of impending, and ever current doom.

Despite the tension, the allusions to art-house chic, Frahm captures a sense of optimism, innocence even, and no more so than on the sloping beauty of ‘Over There, It’s Raining’ a track ringing with familiarity. Gentle flutters struggle for freedom but despite the optimism there is an overwhelming sense of sadness. This is the soundtrack to winning the final battle in a war you have already lost.

There are moments when the improv comes through – notably on the frustrating indulgence of ‘Small Me’ where the title may, or may not, be a reflection on the underwhelming tinkling of the accompanying piece. Perhaps this is the moment the record ends up playing to the critics, as Frahm’s sense of charm leaves him stranded while listeners lie back until the worst is over.

It might be fair to say that at times there are similarities between Frahm’s impending sense of loss, and the digital complexities of Richard D James’ ‘Avril 14’ and in fact drukqs in its entirety. But in making such a comparison you feel exposed, like a 14 year-old at a cocktail party whose enthusiasm only goes so far in making up for a lack of experience.

The Bells is a record that showcases the incredible talents of Nils Frahm. True – it is permeated by a sense of familiarity but that does little to diminish his achievements. From an outsider looking in, and that is very much how this is, The Bells is an excellent foothold into the baffling world of neo-classical composers. This is well worth a shot.