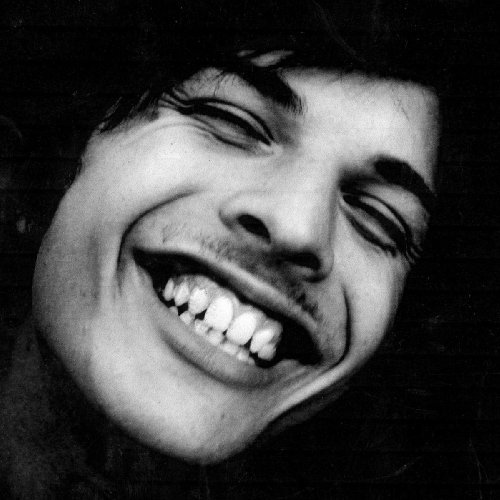 Born from an exchange of tapes between Nils Frahm and composer Peter Broderick, The Bells is a record of astonishing beauty. Recor»

nils frahm, born in 1982, had an early introduction to music. during his childhood he was taught to play piano by nahum brodski  a student of the last scholar of tschaikowski. it was through this that nils began to immerse himself in the styles of the classical pianists before him as well as contemporary composers. today nils frahm works as an accomplished composer and producer in berlin. in early 2008 he founded durton studio, where he has worked with peter broderick and dustin o halloran amongst other fellow musicians. as the curator of the swedish boutique label kning disks piano series, peter broderick invited nils to record a new album of piano improvisations  the result is 'the bells'.
description from www.roughtrade.com