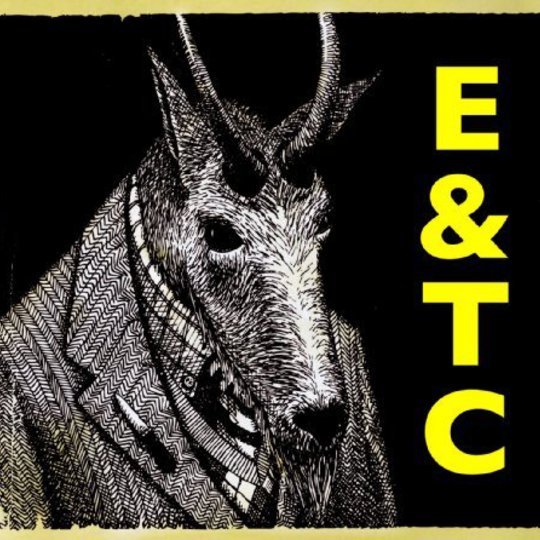 A supergroup made up of some not-so-memorable musicians, playing a load of covers? It doesn’t exactly jump out as the formula for debut album of the year, does it? Thankfully, that literal description doesn’t do justice to the strange magic that Erland And The Carnival do brew up on their first LP.

They’re only a ‘supergroup’ in the sense that two of their members have played in bigger, more famous bands – Simon Tong as a member of The Verve and The Good, The Bad & The Queen, and David Nock as Paul McCartney’s right-hand man in avant garde side-project The Fireman. Two men used to playing out of the limelight then, and that’s how it stays in Erland And The Carnival, as the main focus is singer and guitarist Erland Cooper. Originally from the Orkney Isles, Cooper came down to the big smoke with a clutch of traditional folk songs, hooked up with Tong and Nock, and the Carnival began.

If all that, plus the references to Davey Graham and Bert Jansch get you thinking that EATC are going to be folk with a capital F, then you’ll be surprised by their debut, which has a fair amount of pop thrown into the mix. There is a strong folk flavour – the dark swirling waltz that is ‘Tramps And Hawkers’ for instance, or the increasing intensity of opener ‘Love Is A Killing Game’. Lyrically, the album is enriched with the imagery of the folk world, mainly because it’s largely made up of adaptations and updated versions of traditional songs.

Overall though, Erland And The Carnival are as much about modern songwriting as much as the folk tradition – if by modern you mean the Sixties. Erland himself has the aching croon of Scott Walker, whilst the band often break into a galloping beat that The Coral have based most of their career upon. When it works, it’s pretty exhilarating – ‘You Don’t Have To Be Lonely’ and ‘The Derby Ram’ skip along merrily, but have enough lyrical depth to withstand repeated listens. Elsewhere, the swirling Wurlitzer that flows through slower numbers such as ‘Disturbed This Morning’ takes the band into psychedelic territory, as if The Doors were attempting a great British folk songbook.

Occasionally however, the mix between styles doesn’t quite run so smoothly. ‘Was You Ever See’ veers a little too close to jaunty for comfort, with some pretty anodyne lyrics only making matters work – “He would go to Chester college/For to have a bit of knowledge” sounds like a line that somebody forgot to go back and replace, while ‘One Morning Fair’s jump into heavier territory doesn’t really fit with the rest of the record.

It’s one of only a few missteps on what is a very assured debut album then – although the pedigree involved in its creation means it’s hard to consider Erland And The Carnival a truly ‘new’ act. It’s easy to see them as a very promising one though; a band taking familiar styles and crafting them into a memorable, accessible whole, with a strong stream of creativity flowing throughout.