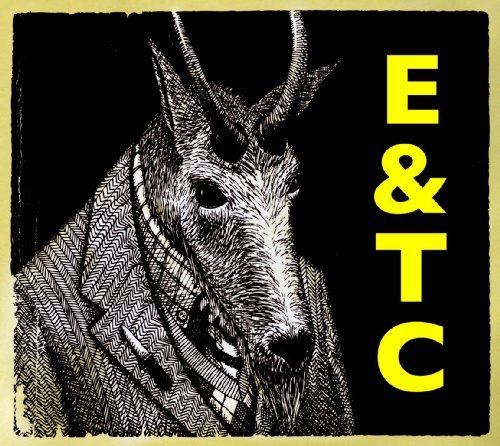 A supergroup made up of some not-so-memorable musicians, playing a load of covers? It doesn’t exactly jump out as the formula for debut album of the year, does it? Thankfully, that literal description doesn’t do justice to the strange magic that Erland And The Carnival do brew up on their first LP. »

the debut album from erland and the carnival, packed full of folk-tinged, psyched-up, fuzzed-out brilliance. erland and the carnival features simon tong (the verve / the good the bad the queen) and david nock (who has engineered the fireman). they make a pastoral, psychedelic sound described like pentangle meets ennio morricone meets love meets 13th floor elevators meets joe meek. originally, nock and tong talked about writing and producing an album with erland. instead, they all decided to form a band, and took their name from jackson c frank's 'my name is carnival', a cover of which appears on the album. their self-titled debut album was recorded at studio 13 (owned by tong's the good, the bad, the queen band mate damon albarn), overdubbed in simon's attic and erland's shed and mixed at the garden studio owned by renowned producer youth. an early contender for debut album of 2010, this astonishing record finds the band plundering all kind of literary and musical sources. in the grand folk tradition, the carnival see source material as something to be adapted, tinkered with, updated and blown apart.
description from www.roughtrade.com