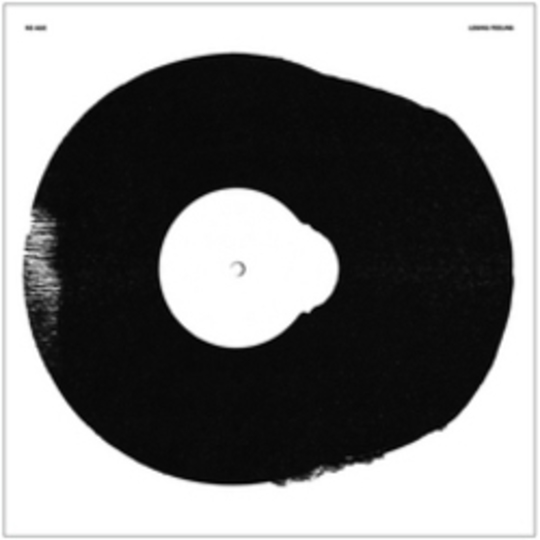 EPs are strange bedfellows for albums. What is their purpose? A hostel for rejected songs? A bridge between one period of a band’s career and the next? LP songs that couldn’t fit into their grand scheme? Unlike albums, which can always be seen as a statement or lovingly crafted body of work, EPs seem to be the neglected children in comparison. No Age, in this case, sound like they are using it to tentatively step into clearer sounds and hazier ideas. Both Weirdo Rippers and Nouns were somehow instant, throwaway pop while still being enthralling and engaging records that practically embalmed you in their fuzzy glow. No Age had a tremendous impact on me in 2006 and 2007 because of their smeary method of blending watery atmospherics with a thundering backdrop. On Losing Feeling, an EP title to be taken literally in some ways, their chameleonic tendencies of sinking deeply into the background have almost got them lost against an increasingly bland landscape of sonic savages. We’re not exactly bereft of gaze-laden layering architects, though arguably none of them quite have the surf-cool, punk-savvy noise and economy that No Age have often shown to be their calling card. Though this familiar wash of oceanic spume initially warps your cochlea enough to bend your head towards it, the colossal rocks upon which they break on their previous records aren’t as blatant.

The exception, on this four tracker, is ‘You’re A Target’ which plants the iceburg directly in front of you, recalling the frenetic and squalling fervour of ‘Miner’ and ‘Sleeper Hold’. It twists arcing guitar sounds out of the air and remains thrilling to the last. The title track, meanwhile, concentrates on filtering a far more restrained, even lazy, melodic idea, built around shimmering guitars and slacker vocals through kaleidoscopes. The prism splits sounds across the spectrum, buzzing and building from incidental sounds to a quivering, blooming mass. Hitting the third minute, the pace has picked up and the melting globule throbs into a grand pop crescendo, complete with cooing backing vocals.

‘Genie’ is a relative disappointment. Though Dean Spunt’s lackadaisical drawl is no longer having to flick away the encroaching lo-fi dust bunnies, it’s still the same drawl, which remains downbeat while the crystalline fragments around it glimmer promisingly. This song never lifts its head from a rather dour melody and so remains stuck in a mire.

‘Aim at the Airport’ is an instrumental built from a sound collage, a sketchpad of reverse sample ideas and minute feedback swells. Comparable to the arcane tremulousness of ‘Keechie’ from Nouns, ‘Aim…’ is temporarily skewered upon a tinny synth line which allows steady Fuck Buttons-esque drones to pour in unexpectedly. This cements an unmemorable yet vaguely unsettling interlude between songs proper.

No Age seem to want to prise unpredictable sounds apart and lather them over their increasingly laid-back pop songs. With a little more clarity from whatever Windowlene production they’re using for the listener, we’re starting to hear exactly what No Age have been aiming for. This in itself is pretty encouraging. Though Losing Feeling remains EP in stature and with its intentions, it’s still enjoyable and represents a need to keep testing different waters before diving headlong into their next murky stretch of creative water.