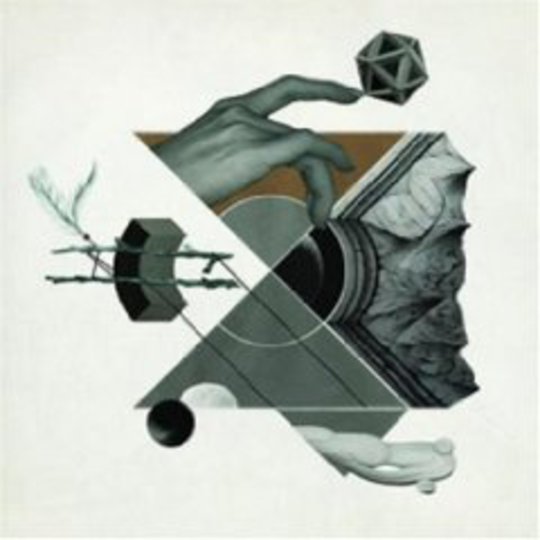 For 18 months or so, it has been compulsory when writing about J. Tillman’s solo work to make reference to the fact that he happens to be the drummer in Fleet Foxes. So let’s slay that particular elephant in the room straight away, shall we? The fact of the matter is that Year in the Kingdom is his sixth album in five years, which strongly suggests that, vastly contrasting commercial fortunes aside, his day job consists of his solo recordings, and Fleet Foxes is a mere side project.

The sort of down-at-heel folk baladeering which Tillman specialises in is a popular market to say the least, teeming with over-earnest chancers trying desperately to convince us of their authenticity. However, authenticity is something weaved so intricately into the fabric of Tillman’s compositions that he doesn’t even have to try. And perhaps that’s the secret to success.

Year in the Kingdom continues where Vacillando Territory Blues left off earlier this year, adorned with little more than Tillman’s weatherbeaten voice and sparse guitar work. In spite of its elemental make-up, the album rarely descends into the realms of the forgettable or samey. For the majority of its duration, it maintains a tight grip of your senses. One of Tillman’s greatest strengths is his ability to use his ingredients sparingly. This includes his use of time - the record is short enough at thirty-four minutes not to crush you under its weariness.

Curiously, the album starts off with one of its more optimistic moments, in the form of the title track. As it progresses however, the sense of bleakness builds, particularly in the lyrics. On ‘Marked in the Valley’, for example, it seems to be all Tillman can do to force out "I lied for my birthright and sold it on the roadside for half what it was worth". Even when he sings "All is well" on ‘Howling Light’, his tone is so heavily mired in defeat that you don’t believe him for a second.

On the odd occasion, pockets of light are able to pierce the gloom to glorious effect, like the gospel harmonies on ‘Crosswinds’, or the quiet sense of euphoria which builds up on ‘There is No Good in Me’. These tiny beacons of hopefulness showcase an ability to bend his mind away from sorrow which we don’t see too often from Tillman on this record. They give the album an extra dimension, and imbue it with a subtlety and complexity which set the really good acoustic singer-songwriter work apart from the shallow pretenders.

Year in the Kingdom may not be a feast of eclecticism, but it is a lesson in the construction of compelling, stripped-down folk. It is the ultimate accompaniment for those rainy nights where, if you were Conor Oberst, you would sit alone in a dingy room, soaking yourself in whisky and lamenting your many failings. For those of us unable to pull off such idyllic self-deconstruction, I guess we can just bask in its majesty and try to remember that the world is a decent place, really.