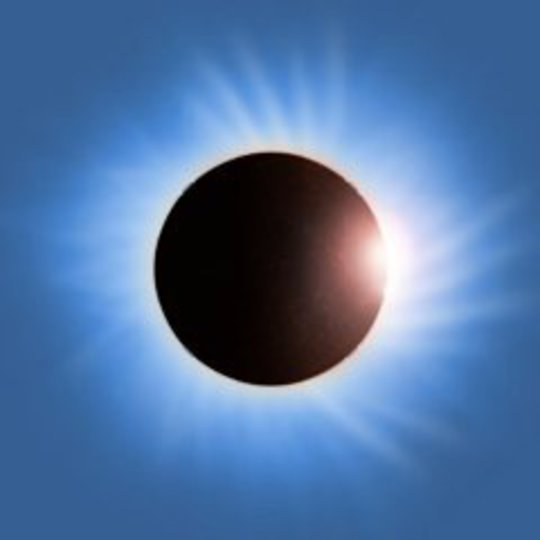 Placebo have been kicking about for 13 years – whether that’s lucky or unlucky will depend on your musical persuasion. By my reckoning, that either makes them absolute fucking legends or those twats who crash your party and refuse to leave. Personally, I’d like to think it’s the former.

By nature of my age I love a bit of ‘old school’, and I count Placebo’s first three albums among my all time favourites. So, flying in the face of all prevailing indie wisdom, I was damn well determined to love Battle For The Sun.

Sadly, it is tripe.

Proud proclamations in the press release namedrop producer Dave Bottrill (chosen for his work with Tool), and Alan Moulder on mixing duties, credited with working for My Bloody Valentine, Smashing Pumpkins and Nine Inch Nails. Presumably this is to fool us into thinking there’s an ounce of grit on the album, because I sure as heck can’t hear any.

Opening with the relatively solid 'Kitty Litter', we get drums, we get bass and we get Molko’s warbling whines at their most abrasive. If you’re not a fan of his vocals, this will get the hate-o-meter going. But it’s nothing spectacular. So far, so generic. Then the pop-punk cheerlead chants of 'Ashtray Heart' kick in and mark the beginning of the end.

Historically, Placebo have a murky reputation - sexual deviance and self harming as a starter for ten. In short, they were a goth’s emo dream. Placebo, Black Market Music and Without You I’m Nothing are dark, brutal albums with underlying intellect and subtle references to be found within mindfully-crafted packages. The band had something to say and you weren’t meant to like it. While Sleeping With Ghosts and Meds took a more mainstream electronic turn, their fundamental messages remained, and songs still drew distinctly ‘Placebo’ images.

In contrast, Battle For The Sun feels hazy, lazy and lost – a muggy summer afternoon. Predictable lyrics grate awkwardly like manufactured pop-factory produce, while a ‘nice’ helping of sunshine-synth and sighs paint a chirpy celebration of life and all its hand-clappy beauty. Meh.

Certainly, (bar a drummer change) this is the same band - with Molko on vocals you could never mistake it for any other - and naturally some songs stand out more than others. Singles 'Battle For The Sun' and 'For What It’s Worth' are unsurprisingly strong runners, commercially speaking, although the latter reveals a disappointing penchant for female backing singers oohing and ahhing. Double meh.

Set against this new sunny scene, Molko’s once sinister words seem insincere and forced. When would Molko ever have written “So many people I’ve annoyed” or “Acting like you don’t give a toss”? Never, is the answer – Bloody never. He’d have said a naughty swear or something shudderingly crude/drug related.

'Bright Lights' (by far the worst offender) acts as cathartic confessional describing a sickly journey - “cast your mind back to the days/when I’d pretend I was okay/I had so very much to say/About my crazy living” - but sounds like a Kelly Perry-Simpson-Clarkson song. Bleurgh. Meanwhile 'Speak In Tongues' tragically misses the party political broadcast gig with what would have been a chorus par excellence: “we can build our new tomorrow today”. 'Devil In The Details' and 'Never Ending Why' are just there to be arena-tour epic. They just don’t really say anything.

'Julian's refrain mildly echoes the Placebo of old: “find a friend in whom you can confide/Julian, you’re a slow-motion suicide” – albeit accompanied by offensive oompahs, orchestral manoeuvres and another example of the trusted ‘repeat to fade’ structure.

Apparently international bright young thing drummer Steve Forrest was chosen for sticks duty in the hopes that his age and enthusiasm would counteract Olsdal and Molko’s 'jadedness'. “We’ve made a record about choosing life... stepping out of the darkness and into the light” says Molko. So in that sense, Battle For The Sun is a success.

It just hurts my soul to think such a great band have gone ‘a little bit gay’(as my flatmate somewhat ironically puts it). Don’t get me wrong, if Brian Molko’s happy, then I’m happy. It’s just a shame it seems the best music really does come from turmoil and pain.

All this said, with familiarity and realigned expectations comes some acceptance. Battle For The Sun works, technically speaking. The songs build in all the right places and the unexciting lyrics loop and loop until lodged in your head. They just won’t change your life.