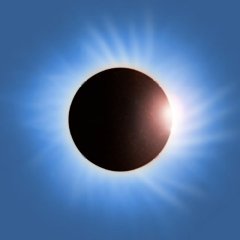 Placebo - Battle For The Sun

Placebo have been kicking about for 13 years – whether that’s lucky or unlucky will depend on your musical persuasion. By my reckoning, that either makes them absolute fucking legends or those twats who crash your party and refuse to leave. Personally, I’d like to think it’s the former. »

limited edition cd / dvd - 10,000 copies; featuring casebound book style packaging and a live dvd. with a thirteen year history that takes in five studio albums, ten million album sales, breakdowns, clean ups and the dizzy swell of global success, placebo are still brimming with new ideas. recorded over three months by producer dave bottrill (chosen by the band largely because of his work with tool) in his toronto studio and mixed in london by my bloody valentine, smashing pumpkins and nine inch nails supremo alan moulder, placebo's sixth album is a startling, alive, vital and boundary-vaulting record that marks a whole new era for a band that were in need of a change.
description from www.roughtrade.com