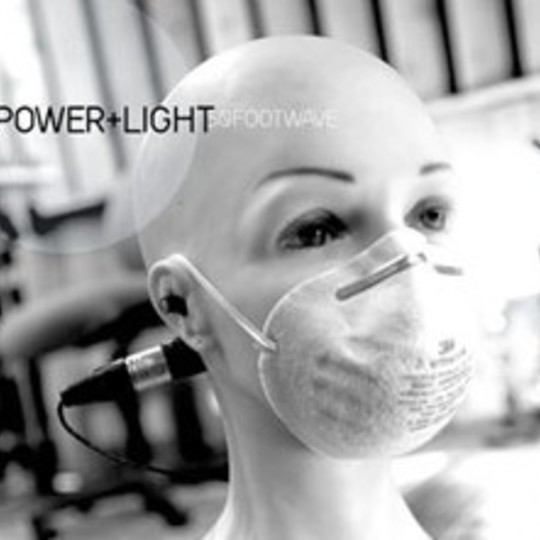 Once upon a time Kristin Hersh looked to be a surefire cert for burning out or fading away: released when she was just 20, Throwing Muses’ untitled debut album is easily as harrowing as such hallowed parting shots as Closer or The Holy Bible, one woman’s bipolar disorder rendered in hysterically dancing patterns of barbed wire guitar and bloodcurdling yowls. Like The Cure’s Pornography it sounds like a last will and testament, but actually served as catharsis before an altogether poppier future. Arguably the long slow fade started there, with 1991’s The Real Ramona the last truly astonishing Muses record, Hersh eventually semi-disbanding the group to focus on acoustic solo material.

That was a different world, though: Kurt Cobain’s suicide was pretty much the last stand for the whole living fast, dying young lark, musician-wise, and in an age where half our icons are middle aged and beyond, one could always remain hopeful Kristin Hersh would emerge from her solo restraint. To some extent she did with Golden Ocean, the 2005 debut from her mathy power trio 50 Foot Wave, but her fire has flared back to ravenous, inferno intensity with the excoriating Power+Light.

A single 25 minute, 48 second track released as a free download via cashmusic.org at the end of last year, it now reaches us in physical vinyl form. Though divided into seven movements (and arguably two nameless songs, given the need to flip the LP), it feels neither self-indulgent – it’s bruisingly visceral throughout, no ambling build – nor does it come across like a bunch of small tracks cobbled together. Plenty of Hersh compositions are in fact similarly divided: Untitled’s ‘Hate My Way’ and ‘Vicky’s Box’ out-movement ‘Paranoid Android’ in a fraction of the running time. Power+Light is that mode of song, but blown up to monolithic, almost unfathomable proportions. It’s ferociously angry, occasionally very beautiful, and for all its prog-rock running time and tricksy changes in gear, it operates almost entirely at a gut level. Rob Ahlers’ drumming is remarkable, guesting cellist Victor Lawrence owns the unexpected mid-section, and Hersh is incendiary, with firestorms boiling from her battered larynx and brutalised guitar. Reviewing as an album of seven songs seems to be missing the point; assessing it as a regular pop song equally so. Suffice to say it’s one of the most astonishing achievements of Hersh’s career, and here’s a little guide.

0:35 “And in some fucking body's safe house, we're not the way we intended us, not even close” snarls Hersh, joining the racket.

2:20 Burning snakes of feedback start to choke the early semblances of structure.

2:40 “You coming undone gorgeous, spewing in the hot wind like a virus”

3: 10 The song resets itself, lean and menacing, stalking spirals of lean, hungry riffs.

5:02 “I'd rather be fucking than talking; anyway, they’re both confusing”. The riffs darken and intensify, coalescing to grunge brutality.

9:30 Suddenly the bottom falls of the song, its violence splashing down into a black pool of sonorous cellos and funereal chimes.

12:24 “WASTE OF SPACE” roars a distorted Hersh, her and Ahlers smacking into the funeral march with juggernaut impact.

13:46 A jagged riff churns up the start of side two, jarring against shards of treated cello. The song takes up something like a pop melody as Hersh sighs the words "do you know what it feels like to be broke?" in a hissing loop.

16:00 A scalding shower of feedback rips into the fragile melody.

18:29 The song emerges from the dirty patch as something cleaner and more propulsive, all attack and forward momentum.

19:46 Song finally kicks into what might be called its climax, band throwing everything they have – megaton guitars, lightning strike percussion – as Hersh screams “heads roll and heads roll”, over and over.

20:31 Song dives into its long coda, the cello weaving and keening around Ahlers’ mathy blasts.

24:16 Possibly the hardest drums to ever grace an indie rock record.