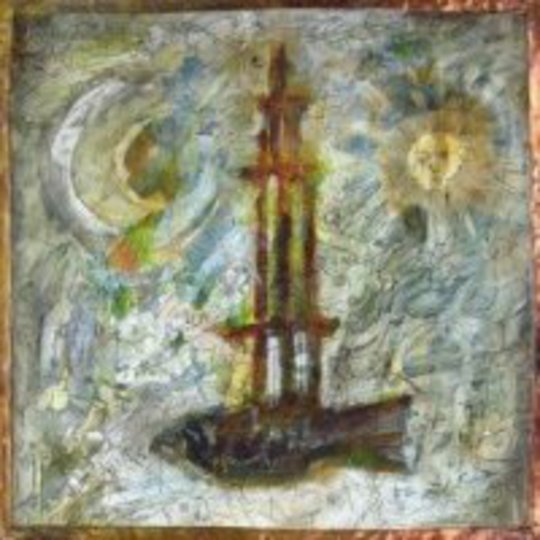 Christian rock has developed somewhat since the days when Stryper strapped on tiger-printed spandex in the name of the lord, Delirious? told us 'It's OK' to sound like U2 and recite the bible at the same time even if we didn't believe them, and Lifehouse made the likes of Nickelback seem dangerous and innovative in comparison with their overwrought sludge.

Philadelphia foursome mewithoutYou sound unlike anything you'd expect from a band with such a tag. In fact it's only when you listen closely and delve into some of their lyrical concepts that it becomes apparent that they're obviously well-read on the written chapter and verse of the Old Testament.

Predominantly based around the Weiss brothers Aaron (vocals) and Michael (guitars), Brother, Sister is actually their third long-player stateside but first album to be properly marketed in the UK. Initially released at the back end of last year, the critical acclaim bestowed on Brother, Sister from all and sundry - not least the likes of Rock Sound and Kerrang! - has given mewithoutYou new impetus, not only in terms of reaching a new audience but actually carrying the flag for a much-maligned subject matter that most commentators would argue has no place in rock and roll.

Nevertheless, listen to 'The Dryness And The Rain', with its nascent guitar riff still nagging away as Aaron Weiss retells the feeding of the 5000 myth, albeit in a slightly different context, or 'A Glass Can Only Spill What It Contains' where the singer's piercing screams punctuate his brother's visceral strums incessantly, and they aren't exactly a million miles away from the the Pixies’ output around Surfer Rosa or, more recently, Les Savy Fav's discordant racket.

Minus the Moses references, of course. Still, Brother, Sister isn't exactly 'Kumbaya' and should place mewithoutYou on the map for the right reasons in this neck of the woods.