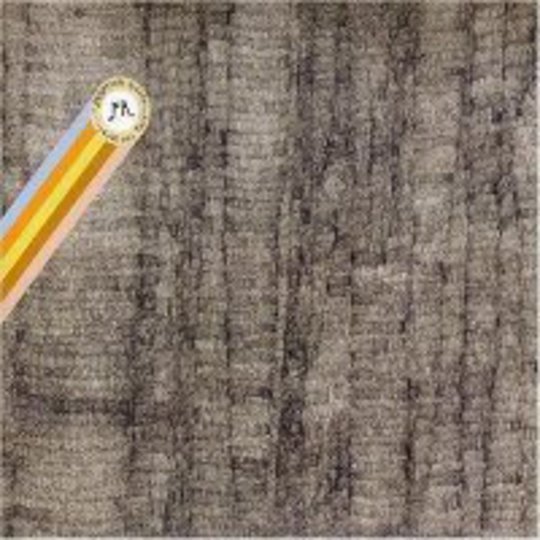 When a record opens with the line "What's the blues when you've got the greys", you could almost be forgiven for pressing the pause button and heading off to your local chemist's shop for a dose of Prozac before continuing with the rest. Of course, you'd also be entirely misled as to the context and indeed contents of Sing The Greys, as following on from The Twilight Sad's Fourteen Autumns And Fifteen Winters, this is a record that paints Glasgow in an entirely different light to the glitz and glamour of the likes of Franz Ferdinand a few years earlier.

Initially the solo project of singer and guitarist Scott Hutchison, Frightened Rabbit's ranks were strengthened by the addition of his brother Grant on drums and old school friend Billy Kennedy on second guitar - they don't do bass round these parts folks - some eighteen months or so ago.

Despite only getting a general nationwide release now, Sing The Greys first saw the light of day at the back end of last year, albeit in a slightly more hurried, demo-style format than on the far superior FatCat recording here, so if you were one of the lucky 1,000 who got your hands on that mega-rare CD, you'll already be familiar with what's on offer here.

One thing that stands out on this version compared to last year's release is the prominence of Scott Hutchison's vocals, undoubtedly a key component of Frightened Rabbit's fairly unique sound and, again, comparisons to James Graham of the aforementioned Twilight Sad are inevitable, if only for the heavily accentuated, slightly monosyllabic turns of phrase. Much of this is probably the result of Alan Douches mastery behind the mixing desk, although let's not take too much away from the songs themselves, as without something audibly intelligible to work on in the first place Douches’ contribution would have been futile.

So what of those songs? Sing The Greys comprises of twelve pieces in all, although two versions of the aforementioned title track (one in the studio, one more chaotic live) appear here alongside three seminal interludes or 'Incident's, as they are entitled here. Taking these into account, the album can be broken down into eight individual song-based compositions ranging from the superbly dynamic ('Snake') to the ruefully downbeat ('Yawns') and the playfully vitriolic ('Music Now', 'Go Go Girls').

To their credit, it's quite easy to lose sight of the fact that most of these songs are essentially just enhanced versions of demos that have been knocking around for ages, and even upon that stark realisation, Sing The Greys is a remarkably viable concept that stands credibly alongside many of this year's more feted, higher-profile releases.

What's more, with a new batch of songs already in waiting, and the band set to lay down said tracks with New York producer Peter Katis (Turn On The Bright Lights, Antics and The Boxer to name but three of his credits), the future of Frightened Rabbit looks set to be a very mouth-watering one indeed.