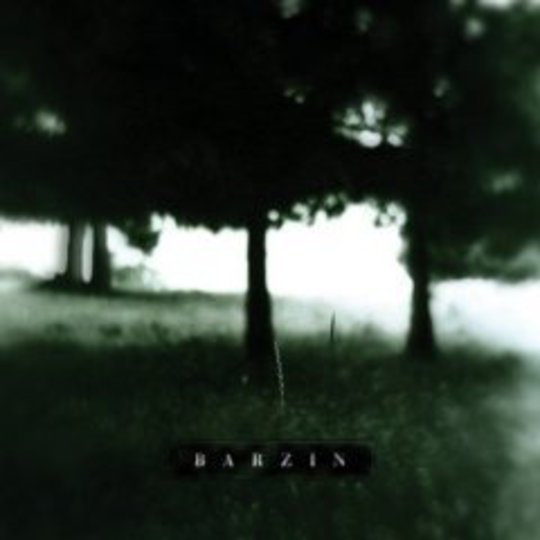 It would be foolish to consider Barzin the life and soul of a party. In fact, the re-release of his 2003 self-titled debut is so engulfed with aching melancholy you suspect the Toronto-based troubadour prefers nothing more than to brood alone within a darkened, dank hovel oblivious to the torturous misgivings of everyday life. Each of the eight tracks he offers here tenderly convey the pent-up emotions of a soul on the brink of despair; a man so implausibly ill at ease with the world it’s as if he’s wallowed in a mire of misery from the moment he departed the womb’s embracive confines.

Yet trickling through the record’s sorrowful trajectory is a tender warmth of heart that plucks on the fragile strings of the conscience. Inducing moistened tear-ducts with his brittle vocal strains, Barzin creates spacious, slow-handed soundscapes bereft of hope but seeping an unmistakable passion. Opener ‘Pale Blue Eyes’ ebbs mournfully into the morosely lit alleyways of Drake and Cohen as it entangles itself in a mesh of deft acoustic shuffles and yearning country twinges. Enriching and invigorating, it’s an alluring introduction that coils earnestly around the ears while Barzin’s love-struck mew pleads for acceptance.

Such complex melodic subtlety is ingrained devoutly throughout the contemplative compositions of ‘Over My Blue’ and ‘Building A House’, but as each barren second of loneliness lingers on the effect of these harrowing nocturnal mutterings begins to wane. Without shifting in tone or tempo, moody folk-infused trinkets like ‘Morning Doubts segue aimlessly into the background; tepidly filling awkward speckles of silence instead of creating the pulse-stopping moments of beauty its trembling, rickety piano strikes and brushing percussion so rightly deserve. Even ‘Cruel Sea’s cavernous, I Am Kloot-esque growl struggles to enamour the senses as it’s smouldering jazz bar atmospherics quickly cascade into Barzin’s haze of introspection.

Graceful album highlight ‘Past All Concerns’ at least breathes a refreshing sigh of relief into this placid domain of doom - swelling to a romantic sliding guitar and sweeping drums that quiver in tandem to hushed, sorrowful purrs – but all too often this record slips into a dreary comfort zone that, although painfully sad, does little to coax the listener in to this pool of despondency. Barzin may not be a fan of socialising but he’s going to need to learn how to interact before he seduces an audience of admirers.