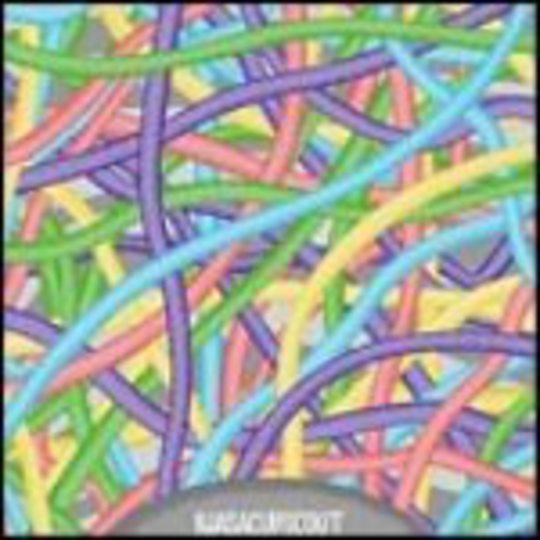 Let's get this clear from the start: a lot has been made of I Was A Cub Scout. I have never seen them live, and I've only heard the odd song somewhere or other. I was not bowled over. 'Our Smallest Adventures', coming after some apparently rather successful festival appearances of late for this rather lauded electro-indie duo, does not bowl me over either. It's all true, earnest, taut and fresh, but the urgency created is not of the jaw-smackingly brash kind you suspect they'd be capable.

Swirly, suspended chord synths add a necessary mystery, contrast and balance, but there isn't enough actual excitement. A whistley keyboard melody over some wails of frustration feels like seems like a good idea and all, but it's difficult to empathise. I Was A Cub Scout have wonderful potential and great ideas, but (and I wouldn't presume to know anything about the two fellows involved) it sounds like they need something stressful to happen, something to galvanise them into a furious state of longing. When the musical tricks catch up with their advancing brains, they'll do themselves justice.