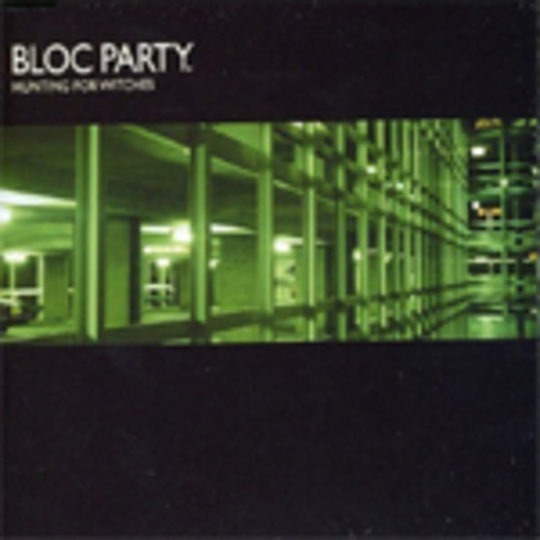 Point taken, but remove the blinkers and take a glance around you: almost every song passing itself off as indie-rock even approaching mainstream acceptance today could be a nursery rhyme penned by a lovelorn eight year old with learning difficulties and a depressingly tiny vocabulary. ‘Hunting For Witches’, by comparison, is literature-level needle nicely nailing the hatemongering fostered by certain areas of the media with sensitive wordplay.

An obvious target perhaps but, as they say, if there’s an open goal, you’ve still got to knock it in. And in ramming it home, with patchwork vocal cut-ups and urgent tempo, Bloc Party continue their reign as the most sonically remarkable band in British popular music.