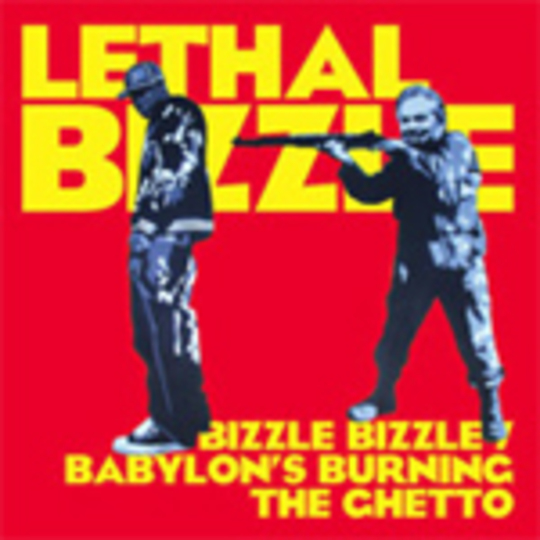 If anybody in the history of hearing has mentioned themselves more over the course of a career than London grime-turned-all-over-the-place emcee Lethal Bizzle, they’re obviously too busy repeating their own name to release any records. Mr B, to his credit, does manage a decent club bounce-along between self-referential shout outs with ‘Bizzle Bizzle’, even if the intro is a hyper-speed consideration of what you should call him.

His entertaining second album, Back To Bizznizz – from whence this is drawn – has undertaken a mission to collaborate with copious amounts of trend-surfing types (Babyshambles, Kate ‘world’s worst lyricist/made for rhyming slang’ Nash), continuing here in short-player form with a Gallows reworking of ‘Babylon’s Burning The Ghetto’ that outwardly does very little other than nonchalantly chuck in a few guitars.

And if that all gives the impression of being hellishly measured, Bizzle has the been-there-done-if-before charisma to – just about – pull it off. Maybe hold the life of a micro-celebrity patter next time, hey boss?