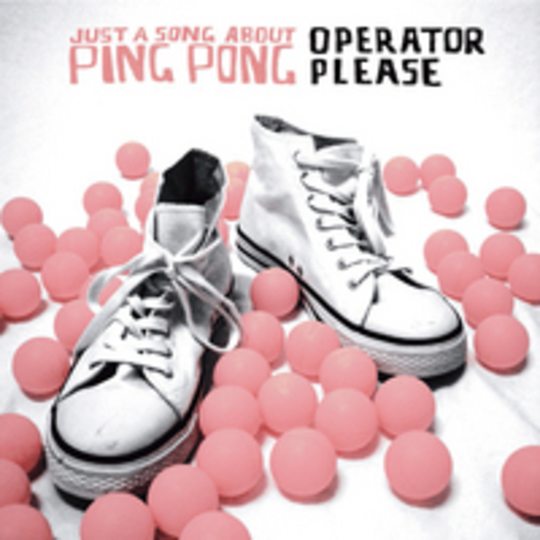 Like all good teenagers, it seems that Operator Please were placed on this earth and over our airwaves simply to infuriate the crap out of us.

‘Just A Song About Ping Pong’ has enough frantic, spitting energy to power a small former eastern-bloc nation, but that means nothing if your only urge is to flick the switch off.

The key point it seems, is that this isn’t just a song about ping pong. It’s apparently, actually, a song about (whisper it) sex. And with the perfectly wonderful line “I bet you know beef jerky has an after taste” still reverberating through our brains, we conclude that teenagers do lyrics rather like they do sex. Badly.

However, given the 2:22 clocking-in time of this track, at least there’s an accurate sense of duration.