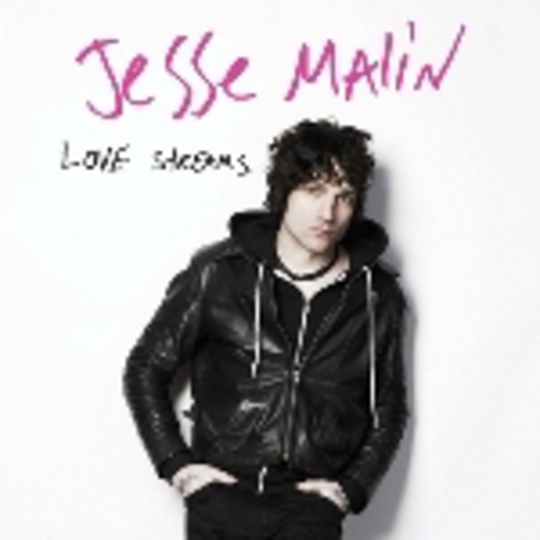 The opening seven seconds of this track sound gorgeously enticing, suggesting it is about to break into 'Open Up' by Leftfield, or a similarly uplifting piece of modern pop. Immediate impression: the production on ‘Love Streams’, the latest single from its maker’s Glitter In The Gutter LP, is great. But, unfortunately, it falls into Natalie Imbruglia 'Torn' territory once the guitar makes its presence felt, and the vocals are a bit on the MOR side, sounding like a younger Sting or Bryan (not Ryan) Adams. Radio 2 loves this track, and it’s easy to hear why.

It’s a shame that this track is so very mundane, though, as Jesse Malin has obviously penned some good songs in his time – this much is apparent from but a cursory listen to Glitter In The Gutter, where both Josh Homme and Foo Fighter Chris Shiflett make appearances. Nevertheless, this is a reasonably dreary affair – it’s enough to fill empty air while waiting at a train station, or as hold music to calm the nerves, but beyond such passive absorption, this release warrants little attention.