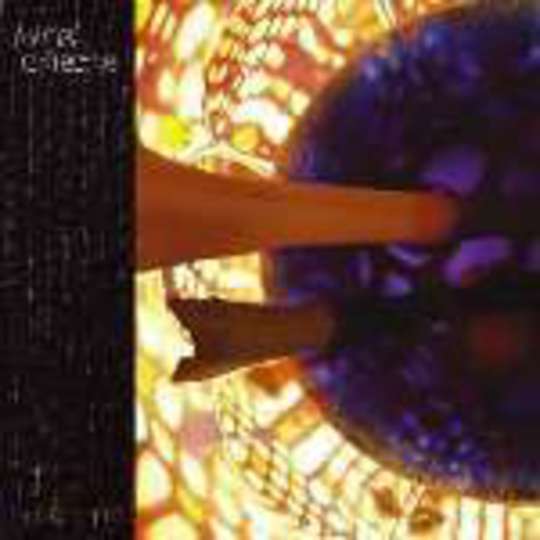 It’s odd how, with a live reputation for being masters of the quasi-unlistenable avant-garde, Animal Collective can equally endear and soothe with occasionally recorded tracks of child-like simplicity.

Take new single ‘Peacebone’ – the first offering from the soon to be appearing Strawberry Jam album. It sounds like Norman Greenbaum’s ‘Spirit In the Sky’ processed through the warped mind of, well, a Warp artist and their back catalogue. And whilst there are multitudes of skittering electrodes chasing through it and occasional helium call-and-response vocals, with echoed screams, it sounds so damn _lovely. It’s got a glam-ish stomp to it, making ‘Peacebone’ almost comparable to the likes of Battles. But more than anything, you suspect, this is the sound of what Pavement would have been if they’d started their band in 2005 rather than fifteen years earlier.

Which is a little odd, really. But odd is, essentially, the beautiful remit of Animal Collective, and this is am engrossingly befuddling sampler for what’s to come.