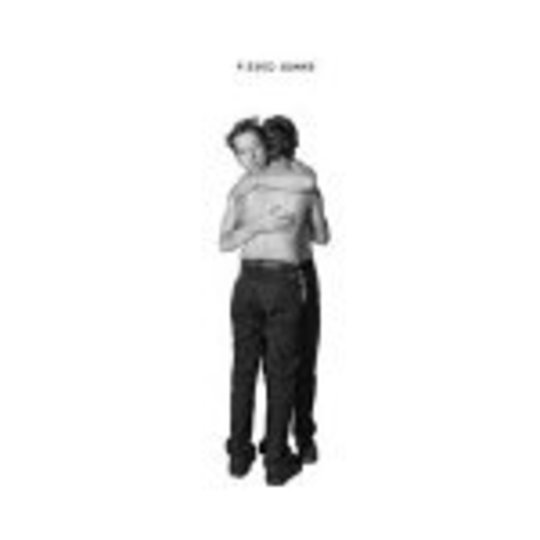 The first song on Hope For Men _finds Pissed Jeans' Matt Korvette yelling, _“I’m not a people person!” over and over in the chorus, and right from the get-go you know that this band fucking_ mean it_. This is certainly an example of lyrics on paper (or screen) not even carrying half the effect of when sung (or shouted, or bellowed even) but, really, this record pulverizes from the very beginning. It means business, that much is sure.

Next song up, ‘Secret Admirer’, opens with “I’ve got something to tell you!” Hmm, still pales rather when it’s written down here. Maybe in caps: “I’VE GOT SOMETHING TO TELL YOU!” Yes, that’s a bit better. But still, you’ve got to hear this guy’s voice; it belches forth with muscle and might. He’s a putrid chap, I’m sure; the sort of guy that finds delight in starting fights and spewing up on bars and displaying the general sort of disgusting volatility that Pissed Jean’s sound does, in yr face and about to burst, guitars wailing, bass lines wrestling with the chug-chugging and it’s a real struggle, each instrument forcing out notes with the difficulty of a juggernaut jack-knifing. It’s not on the straight and narrow by any means; in fact, it’s more likely seen plunging off cliffs, exploding, spewing fire. This is heavy, heavy metal – it would make the perfect soundtrack to Lost Highway. Or just the depths of hell, whichever.

It definitely took me a few listens to figure out just what exactly is going on in this record, and where exactly it fits into the whole Sub Pop scheme of things, but now I’ve figured it out: it’s rock at its purest, and it’s positively nasty. Pissed Jeans keep things in check with a sense of humour and a lack of posturing. I can imagine a live show filled with thrusting, sweat everywhere, grunting, long hair flailing. This is the swampiest stuff you’ll hear, steeped in conventions of pub-rock and classic rock power. But Pissed Jeans force everything they create in a wholly distinctive direction.