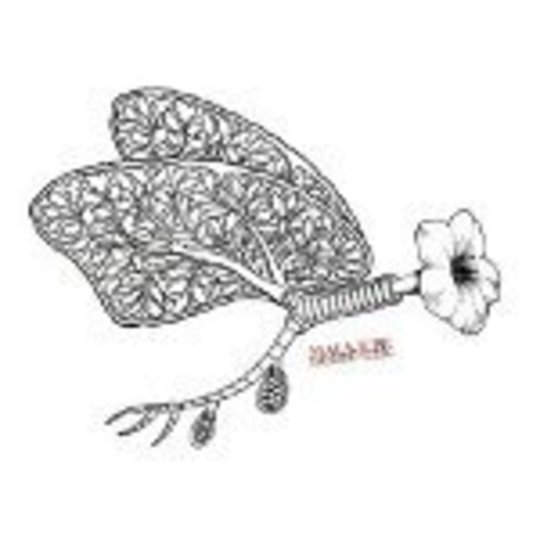 Forget the language barrier, please – unless you’re a closet racist who simply can’t abide the merest whisper of a foreign language in their presence, Trompe-L’oeil is the most bubbly, boisterous and fun album to earn itself an official UK release in the month of May.

The Montréal-based quintet released this, their second long-player following the well-received Le Compte Complet of 2004, on their home turf last year; that it’s taken over 12 months to cross the Atlantic may have something to do with the fact that the band sing exclusively in French, but really such an obstacle is easily overcome after but a cursory listen. Effervescent of tone and as excitable as a child given £300 to blow in Hamleys of an afternoon – no PlayStations allowed – the album breezes into life with the joyous ‘Montréal -40?c’, a single in Canada. It sets a perfect tone: all smiles and carefree joviality, handclaps in the park on a summer’s day and cool beers by the beach at sunset; neverending evenings of friends and laughter. That few of the lyrics really make sense is but a moot point – you’ll be too busy dancing to these songs to care about their messages.

It’s not until ‘Casse-Cou’, nine of twelve, that matters take a turn for the serious, in tone anyway; a slower piece than those preceding it, the song unfolds gradually and carefully, revealing facets only when the one in the spotlight extinguishes itself. As such it’s a less-immediate offering than many a song on Trompe-L’oeil, but the distorted screams that occasionally puncture its surface are indicative of the playfulness of its makers. Even when aggressive, they're pumped full of happy pills.

‘La Russe’ is a complete left turn, if not an about-turn style-wise – ditching the indie-pop template that informs so much of Trompe-L’oeil, the brief rap-propelled track recalls fellow Canadians Islands’ Return To The Sea, particularly ‘Where There’s A Will There’s A Whalebone’. Only in French. And shorter. It’s wicked, whatever. Recent single ‘Fille A Plumes’ has been criticised as a standalone offering, for being a poor representation of its parent LP, but in the context of the full-length its rougher-than-average edges are welcomed. It’s intermittent blasts of discordance that prevent Trompe-L’oeil from drowning in its own syrupiness.

While it’s not a perfect LP by any means – its young architects have plenty of time to pen their masterpiece – Trompe-L’oeil is nevertheless a recommended UK introduction to one of Canada’s most-revered indie-rock acts (three Juno nominations deserves hearty applause). That there’s not a word of English across its tracks shouldn’t be seen as a flaw; it’s just another dimension of the LP worthy of considered investigation, starting now.

My Moon My Man