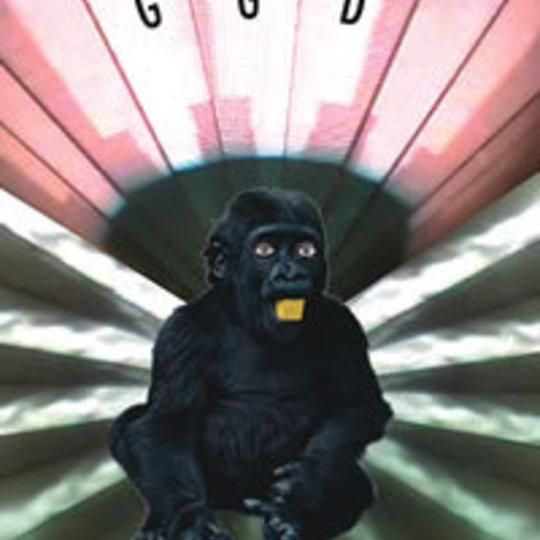 Sometimes it’s nice to get lost. New York noiseniks Gang Gang Dance are here to help. Though they have never been the most accommodating of acts, approaching their next full release, Retina Riddim would usually have been seen as an opportunity to amiably introduce themselves to some. Instead, their standard bastard dose of avant-garde experimentalism is packaged as 33:33, a half hour film showcasing Brian DeGraw’s visual conceptualisation of his Gang.

Compiling abstract interpretations and live footage from the archive, this was presumably conceived as a means to further document the band, working in a similar vein as Liars’ accompanying DVD to Drum’s Not Dead. In his first venture into such a project, DeGraw proves himself an accomplished visual artist, producing an artistically accurate representation of GGD: completely lacking in cohesion but, with a warped minimalist sensibility, gradually embedding some aspect inside of doughy brain. However, whilst this skewed insight may intrigue, alongside the additional 2004 tour footage of GGDbyOP, the DVD ultimately serves to dull the impact of GGD’s music.

The additional audio CD of material is far more worthy of attentions. Though Gang Gang Dance off-cuts may seem a little excessive (sound checks, rehearsal clips and material that failed to make the cut for God’s Money in 2005), this is a far more appropriate documentation of the vast ground covered by the act to date. Opening with isolated violin, a stuttering guitar soon cuts into this sparse single 25-minute track which slowly distorts the various genres they rob from into one another. Though GGD are without a doubt indebted to the Pop Group, they have such a broad array of influences and a magnificent knack of constantly having something on the edge threatening to enter the affray. Four minutes in, the vacuous percussion-led noise-mongering, akin to Raccoo-oo-oon, subsides as seizure-induced beats enter the fray, rasping for a while and then give way to broken breakbeats. From there, GGD bewilder, carelessly altering tempo from techno to tribal, without even calling upon vocalist Lizzi Bougatso, instead using distorted vocal samples.

As Retina Riddim casually closes in an understated manner, it seems odd that, having compiled unused material, they have managed to retain the confounding elements that make their earlier efforts so relevant, rather than bask in their own experimental renown. However, whilst this release essentially serves its purpose in detailing the direction the Brooklyn collective are taking ahead of their next full release, with the odd glimpse of true deformed brilliance, it calls to question whether with a bit more refinement getting lost in Retina Riddim could be that bit more essential.