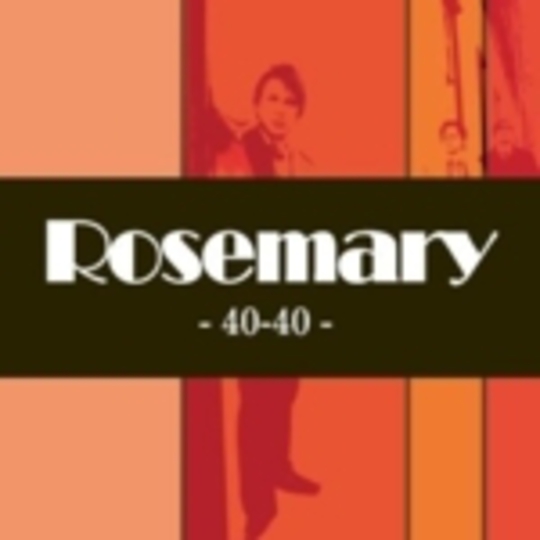 Sweet-voiced indie-pop doesn’t have the longest shelf-life of the music scene, just ask Fungus, Chewy and Astrid – acts so light that most of our memories of them blew away in the first strong breeze.

Rosemary, too, run the risk of going the same way if ‘40-40’ is anything to go by. From its simple guitar riff using only a couple of strings at a time to the lyrics referencing various childhood items – from buckets and spades to colouring, as well as the hide-and-seek game it takes its name from – ‘40-40’ is blindingly bright in every respect. Unashamedly cheery, it has all the energy of an over-enthusiastic puppy, and whilst some will find it just as irritating due to the thin, reedy vocals, should you get over that it does exactly the smile-inducing toe-tapping job it sets out to do.

The two b-sides are more of a formality, one loud and one quiet. ‘Down Like A Domino’, the louder of the pair, is the easier on the ear and pleasantly brief; two minutes of indie-pop in the same vein as the A-side. ‘Blissfully Mine’, meanwhile, is quietly finger-picked and reverb-soaked, though suffocated by a vocal performance which seems too heavy. ‘40-40’ won’t set the world on fire by any means, but what it lacks in substance it makes up for in high-tempo exuberance, and that’ll do just fine for now.