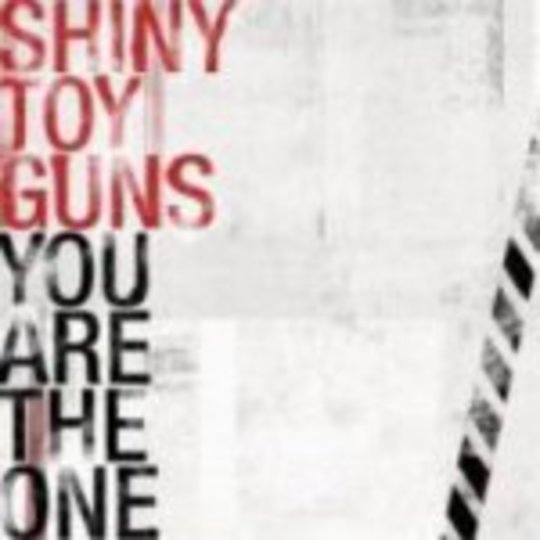 Los Angeles-based four-piece Shiny Toy Guns are The Killers in disguise. Slap some retro-sounding synths on top of the Las Vegas-spawned pop-rock titans, some pretty shitty drum-machine beats and chuck in a half-there female co-vocalist and you’ve got a sound somewhere close to ‘You Are The One’. It must’ve been made in an underground bunker, one populated by evil music industry mathematicians calculating the Top Ten Hit equation over and over. _Evil mathematicians. _

But it’s common knowledge that those so obviously striving for success are those most likely to fail – just watch any episode of American Idol, particularly one early in the series – and Shiny Toy Guns offer nothing here that could qualify them for a shot at fantastic fame and fortune. With luck on their side they might – might – be able to score one hit a la The Bravery, but be honest: who in the world wants to be compared to The Bravery? Who wants to be compared to The Killers, come to think of it.