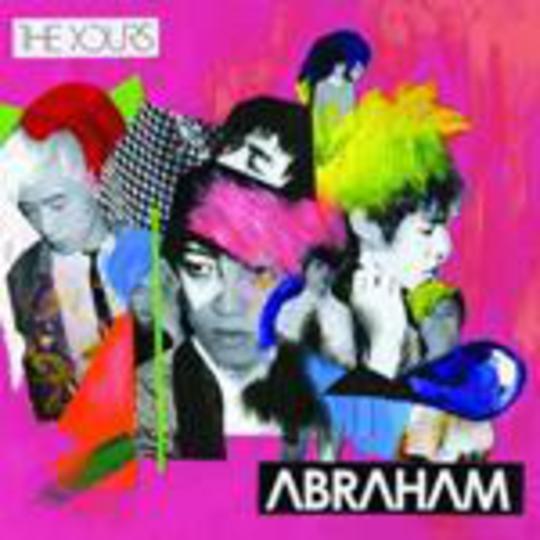 When DiS made a conscious decision to focus on previously uncharted territories such as the Far East, some people's exasperated looks told their own story. "Why?" said the cynics. "What's the point?"

Well, here in just under 30 minutes is one of the reasons why a part of the world not normally associated with innovative, creative music has come under the microscope.

Hong Kong four-piece The Yours, formed approximately two years ago, are a prime example why some of us here are getting a little hot under the collar at the dearth of talent currently emerging from the Eastern underground scene.

Their influences read like a historian's guide to Creation Records circa 1986-1990, which is all the more remarkable considering their youth, and while some may criticise them for being a tad retro, it all depends on what your vision of the five-letter R-word entails.

For example, the obsession with retro sports clothing from the late ‘70s and early ‘80s over post-millennium garish garments is never brought into question, and while the origins of Abraham can quite easily be traced back to the likes of Ride, My Bloody Valentine and the Telescopes, surely an obsession with this kind of style and sound is far healthier than the other side of retro, which deviates around bland plagiarism of what was (arguably) initially borrowed/stolen (you decide...) in the first place courtesy of Kasabian, The Twang et al.

Throughout its seven tracks, Abraham puts its pedal-foot firmly to the floor, meaning wah-wah and reverb are the order of the day, and with the almost-lazy-but-incessantly-charismatic vocals floating in and out like flares warning of an impending iceberg in the distance, The Yours offer an exciting new variant on an often, unfairly derided genre.

Despite being released at the tail-end of 2006, Abraham has a timeless quality about it, ensuring it unlikely to ever feel out of place regardless of what trend follows the current or any ensuing fad.