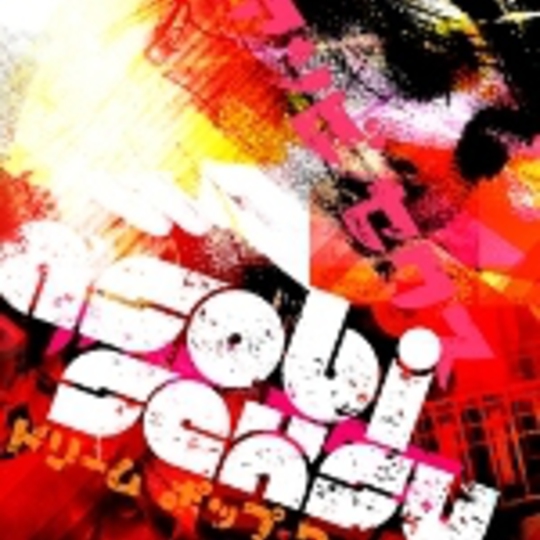 Like My Bloody Valentine turned all the way up to eleven, ‘Walk On The Moon’ is celestial of intent but brutal in its execution, conjuring vast arterial spurts of noise in its attempt to portray a compelling soundscape of the heart.

Yuki’s vocals ride unusually high in the mix for this kind of anglophile dream pop, her luxuriant tones swathed in a molten, melancholy throb of guitar and vaporous synth, like Mazzy Star’s Hope Sandoval thawing out in the memory of an old flame.

The MBV similarities spill over into homage somewhat on b-side ‘Sooner’, a bittersweet lament that could almost have been lifted wholesale from Loveless, especially when those purging, seasick guitars kick in for its instrumental chorus.

But enough carping: 'Walk On The Moon' is a release to melt hearts. Strings attached, of course.