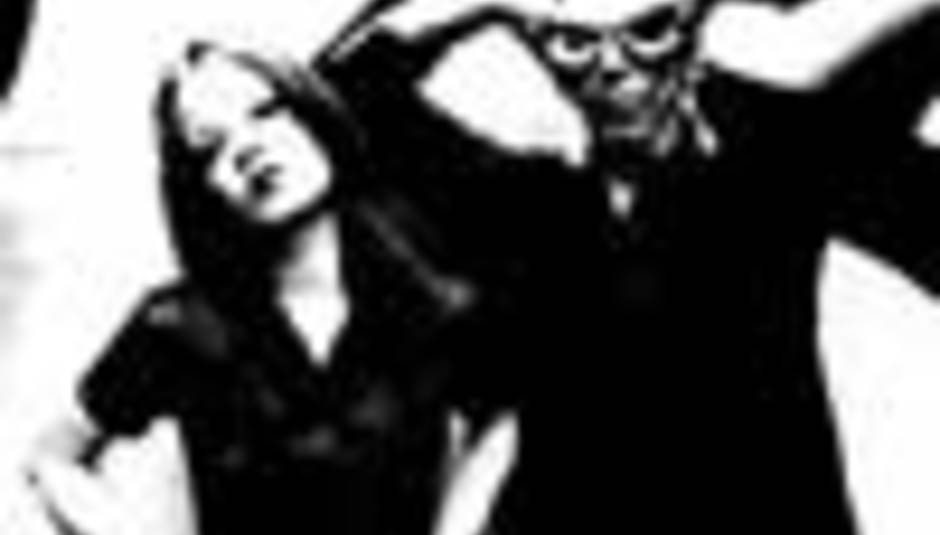 by Raziq Rauf May 2nd, 2001
Garbage are reported to have finished work on their third studio album according to singer Shirley Manson. The new album titled 'Beautiful Garbage' has taken 12 months to record and final decisions over the tracklist are currently being made. Some tracks on the album are...

Also, check the official Garbage web site for where you get to hear what has been happening with the band, future plans, and why Shirley thinks Christina Aguillera is a cunt.