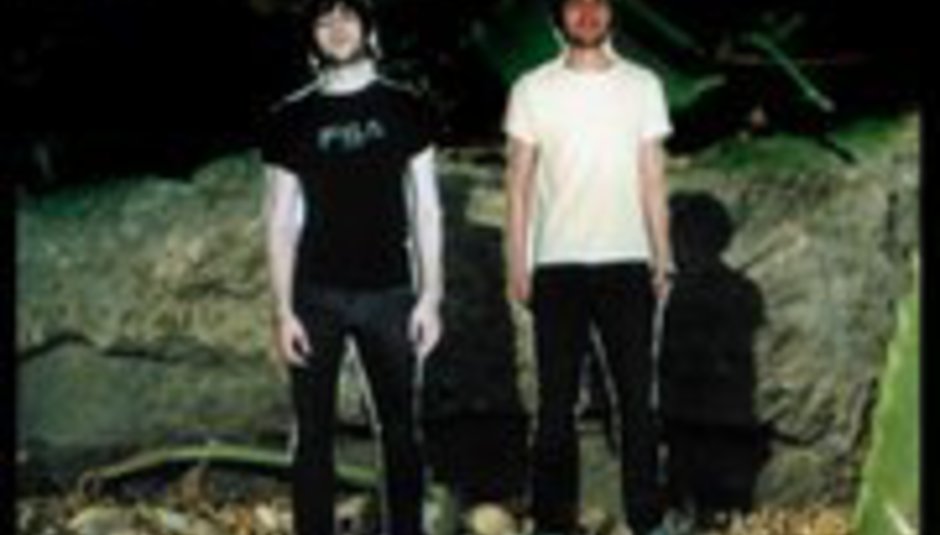 Ratatat announce new album, sure to be a Classic

Ratatat - them who play guitars and like to dance - have announced details of their second album, Classics.

Released through XL, it’ll be in shops and CD players on August 22nd; the single ‘Wildcat’ precedes it by quite a distance, released as it is on the 25th of July. Like Cat Power’s The Greatest it is not, as the name would suggest, a hits compilation – that’d be uber-silly.

It says comments below but I recommend you just type “Ratatat” over and over. It’s like taking your index fingers for a dinner and a movie…