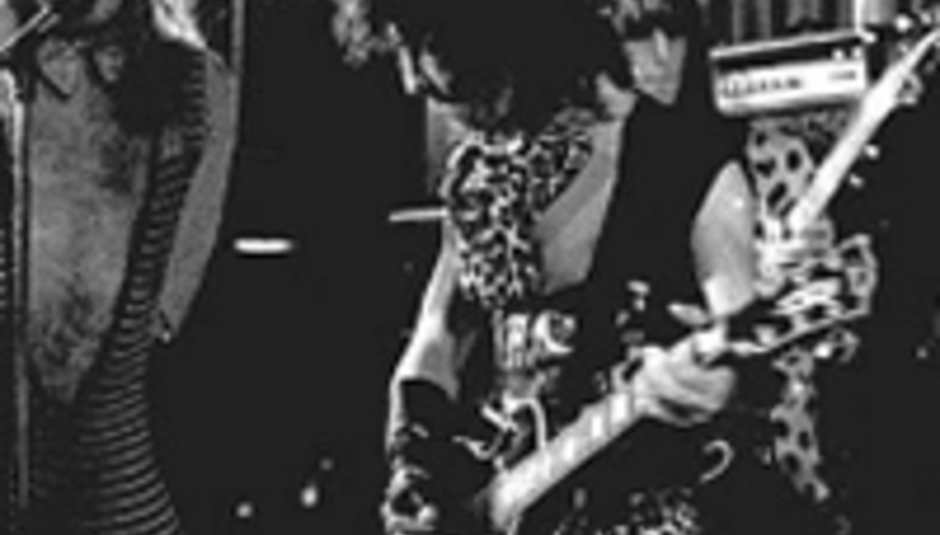 Last month, The Dolls reunited at Morrissey's Meltdown Festival in London and also opened several other shows for their former fanclub chief.

It's not yet clear whether the band's scheduled gigs (Reading/Leeds and shows with the White Stripes), will go ahead, however, frontman David Johansen is believed to be making a statement regarding the group's future later today.

Kane is the fourth member of the group to die. Guitarist Johnny Thunders died of a drug overdose in 1991 while original drummer Bill Murcia died from a drug overdose during a 1972 UK tour. His replacement Jerry Nolan also died in 1991. Johansen and guitarist Sylvian Sylvian are now the only surviving members.