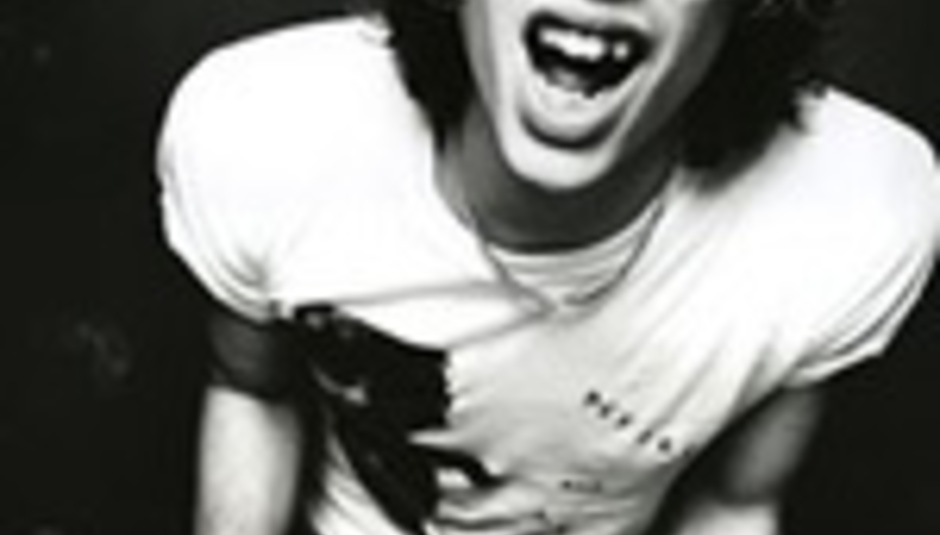 Borrell turns his frown upside down; likes Coldplay, too...

Razorlight's Johnny Borrell - never likely to be confused with the protagonist behind the Beastie Boys' 'Johnny Ryall' - has told free newspaper Metro about the band's brand-new album, Razorlight.

The singer said that his band's second record, the follow-up to Up All Night, was never going to be a gloomy affair:

"I was determined to make a positive record. It's all autobiographical, but I hate it when bands release a gloomy second album about how tough it is being famous. Actually, there's a lot about belief on this record.

"I'm very proud. Do I think it's better than Up All Night? Fuck Yeah!"

He also told the 'paper that he now enjoys Coldplay, which we assume means he didn't particularly rate them before:

"If you'd have asked me about Coldplay when I was 18, I'd have said, 'Fuck off, I hate them'. But seeing them perform, it occurred to me they're great."

Which is a nice change from the standard one-band-slags-another news, isn't it? Razorlight is out on Monday (July 17).