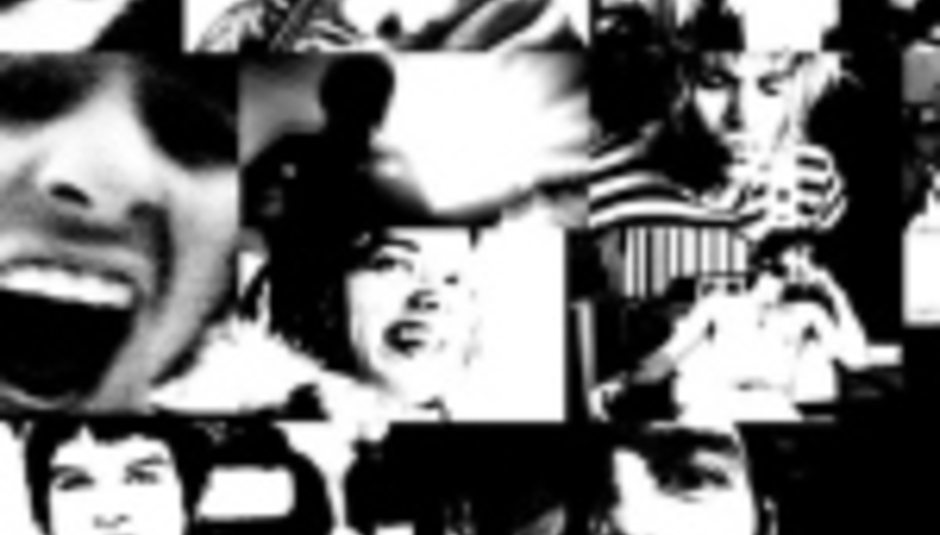 Dandy Warhols and Brian Jonestown Massacre have had an art-house reality-tv-esque docu' made about them. It has started a bit of a war. Maybe.

Speaking to Pitchfork via email, Jonestown frontman Newcombe expressed his anger pretty directly: "I have been used, and contrary to popular belief, more media attention on my art will not help. This is lowest common denominator slander... and to this I add, 'Burn Hollywood, Burn.'" Newcombe also stated that positive footage was set aside "in favour of some reality TV-esque gold-digging experiment."

We suspect the movie will show in London at the Electric in Notting Hill later this year, as both this movie and that cinema are owned by Palm Pictures.

Notably, both bands are working on follow-ups to their albums of last year.