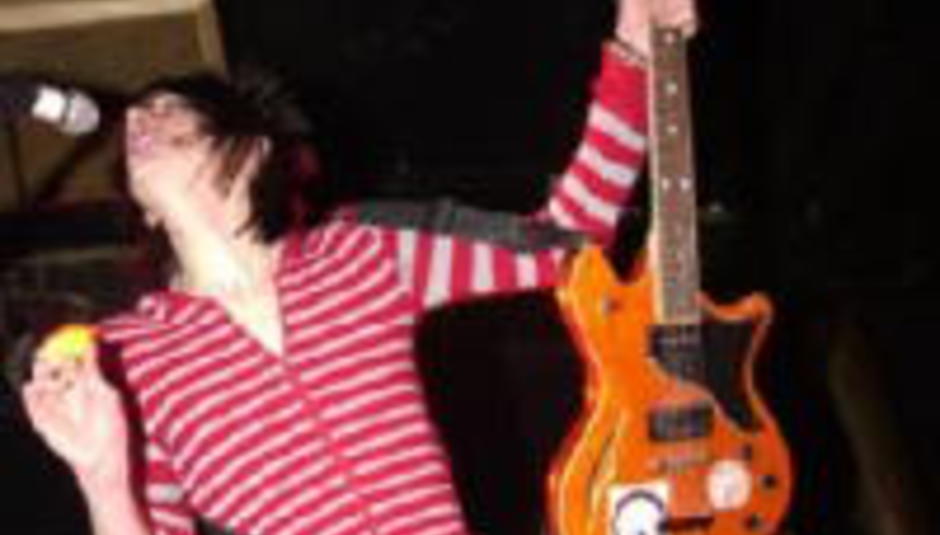 by Sean Adams June 21st, 2004
We've been banging on about Colour of Fire for 18months or so now, and finally, their debut album drops...

Since catching their set at In the City a few moons ago DiS has gone on about these harmony-ridden York rock kids named after a Boards of Canada's track Colour of Fire.

'Pearl Necklace' is the spunksome title for their debut LP. Folks in Europe can get it early (on PIAS) on 19th July and us pesky kids in the UK have to wait until August 9th 2004 to get it (released on Riverman Music).

And to promote the record, they're on a whirlwind tour of Europe with a few dates in the UK to whet our thighs...