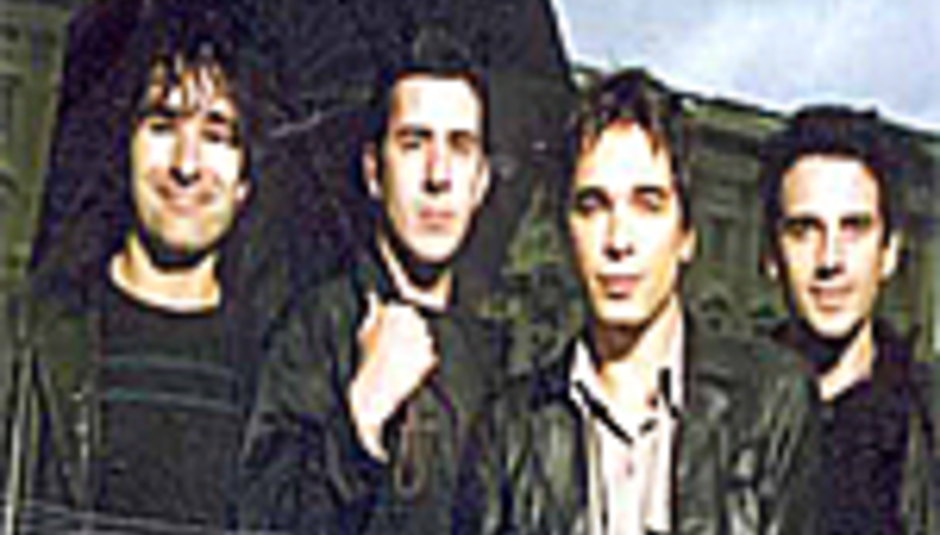 A new single 'The World Is Yours' is due on June 7th, with the album 'The Union Of Souls', following on July 5th. Both are released on Mighty Atom Records.

3 Colours Red, led by Pete Vuckovic & Chris McCormack, formed in 1995, releasing a single on the Fierce Panda label in 1996. The band toured with the likes of The Almighty and The Wildhearts before signing to Alan McGee's Creation Records.

Main support is from Bitch Alert with second support from Hollywood Ending from 6th to 18th and Kubrick from 20th to 30th.