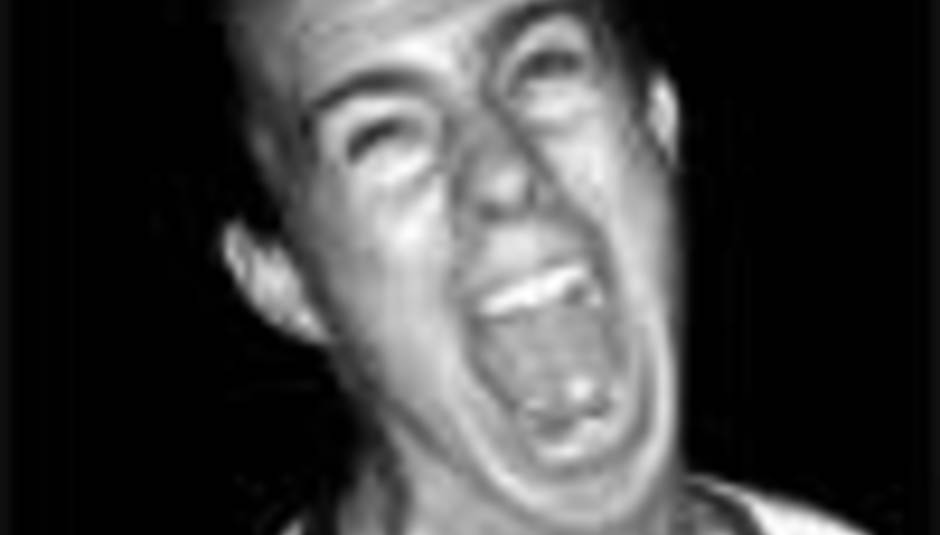 by Andrew Farley May 2nd, 2004
Ben Folds and his piano are back in the UK for a tour later this year. According to his official website, BenFolds.com, the tour kicks off in Leicester on November 12th and climaxes in London on the 25th. The tour will support his as-yet-untitled second solo LP proper, due sometime this summer.

The tour dates in full:

Folds' last recorded appearence was on last year's The Bens EP, which also featured singer-songwriters Ben Lee and Ben Kweller. His last solo album, 'Rockin' The Suburbs', came out in 2001. A new internet only EP is expected before the summer and the new album will be out shortly afterwards. Watch this space for more information.