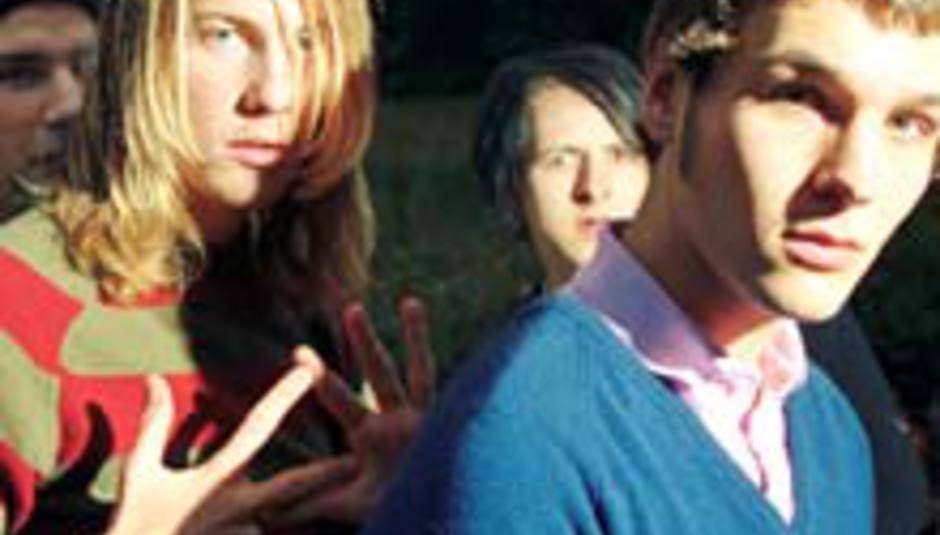 Worthing indie-starlets The Ordinary Boys are apparently the band on everyone's lips. Their distinctly british brand of stylish mod and anti-anything indie, has scored them chart success and seen their recent tour sell out up and down the British Isles.

In support of their next single 'Talk, Talk, Talk' on June 14th and their debut album 'Over The Counter Culture' on June 28th, Preston and Co. hit the UK in May, including their first shows in Ireland...

Rumours abound that as declared onstage after they opened for the Boys in Leeds on Monday, Preston's "new favourite band" Kaiser Chiefs (signed to the DiS label, this weeks NME single of the week) are in the running to support on these shows. Watch this space.

STOP PRESS! The Ordinary Boys play a secret'ish show on Saturday May 1st at FROG. a new weekly indie-club at the Mean Fiddler. Doors open at 11pm goes on to 4am. The Boys will be on at 1am.

DiScuss: Who would you suggest they take out on tour? Are you a lover or a hater? What do you think of the band live?