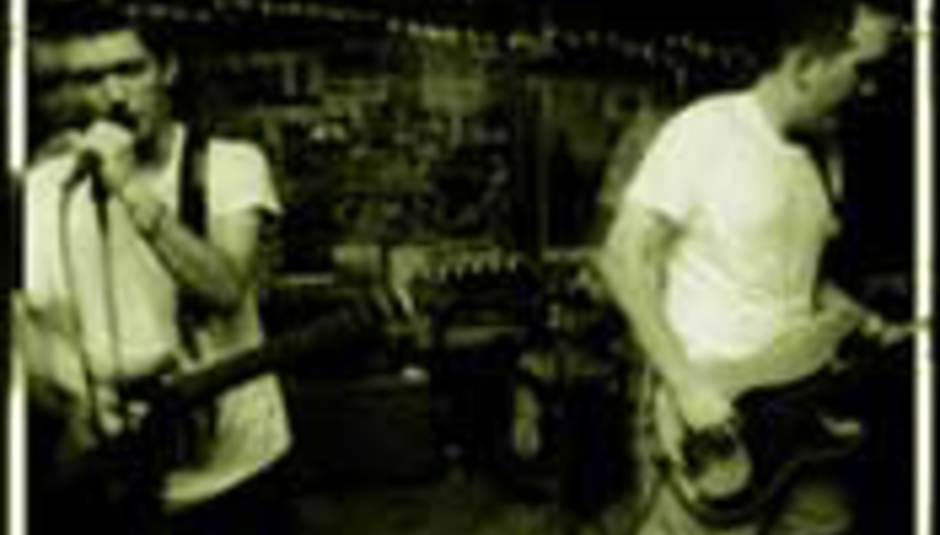 DiSfact: Cursive are one of my favourite bands of all time and their new album Happy Hollow is even better than I could have hoped. It feels like Burst and Bloom with more thought, and significantly more expansively visioned. Hooray!

Happy Hollow is released through Saddle Creek over here on August 21st and, to support said release, the band have rather sportingly announced a few UK dates.

Check them RIGHT out:

You can also order an exclusive mail order-only single, 'Dorothy at Forty' from the Saddle Creek webstore.