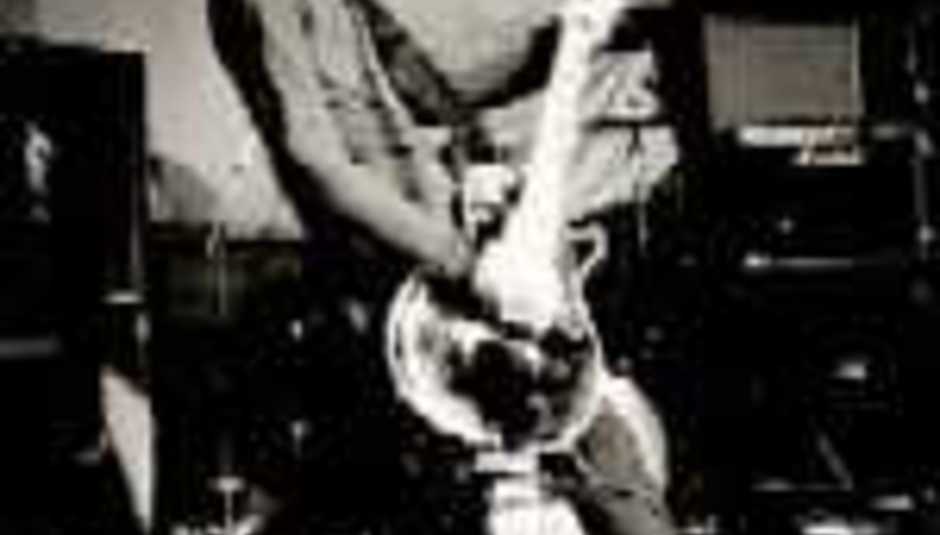 Corporation:Blend to tour, release single, conquer world and then go home for tea

by holliy April 30th, 2004
Corporation:Blend, favourites of South London club Pop Of The Tops, are touring with King Adora to promote their debut single.

The double A-side 'All My Sins/Blew It' will be out May 31st on Superior Quality Recordings. Before it hits the airwaves, you can catch a live show previously described by DiS as explosive and frantic, in the following places, on the following dates: