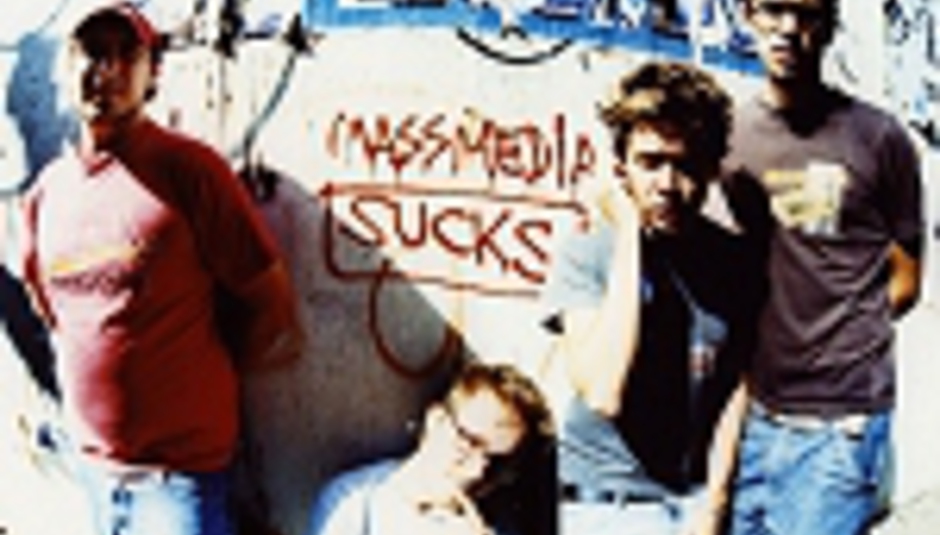 Anyway, British rock's most explosive live band (and if you agree or disagree, you know how to comment!) have announced their first tour in aaaaages! Sponsored by Rocksound, the guys are on the road for most of May including an extreme bunch of dates in outta-the-way parts of Wales. These comeback dates are to 'showcase' their new material and in support of their forthcoming single 'Hallelujah' which is released 14th June.

Further dates and supports are to be announced later this week. In the meantime keep your eye on www.thisgirl.co.uk and also check out their new forum.