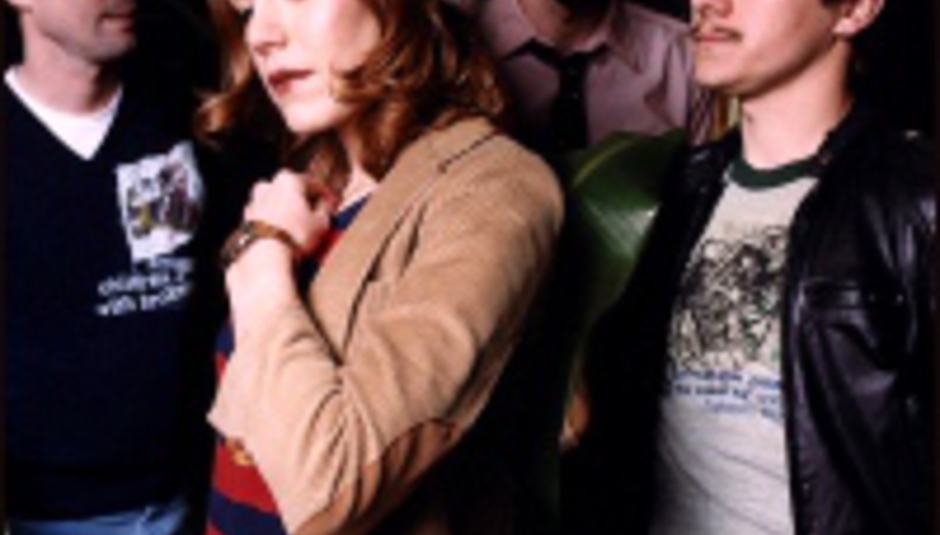 Rumours are rife around the web that LA's dusty-poppers Rilo Kiley have "sold out" and left Saddle Creek for EMI to release the album 'More Adventurous' in late July.

But the folks over at yankie-mag Filter, have reported that the follow-up to last year's 'The Execution of All Things' will in fact be released on the band’s own Brute/Beaute Records. This comes in a press release 100% confirming that they've now left Saddle Creek - whom don't have proper record contracts, just hand-shake agreements with their acts such as Bright Eyes, Azure Ray, etc...

From these rumours around the web and from talking to insiders, DiS suspects EMI (who recently signed Sigur Ros!) will be backing the band's label and/or picking them up for their next record and/or supporting the release worldwide. These kinda indie deals operate throughout the music world today, as us no-logo-reading-pesky-music-fans are more and more cynical about the credibility compromises which are inherent when bands are involved with major record companies.

In other Rilo news, guitarist Blake Sennett and drummer Jason Boesel's side project The Elected released their debut LP 'Me First' on Sub Pop back in February.

DiS awaits an official comment from an EMI spokesman or from the band.

DiScuss: Sell outs? Do you care what label a record is on if it's good? Are Majors unable to break bands so they simple steal off the indies? What would Robin Hood and his Band for Merry Men be doing in this day in age? What other bands do you know who're covertly signed to majors? Do you like major record companies?