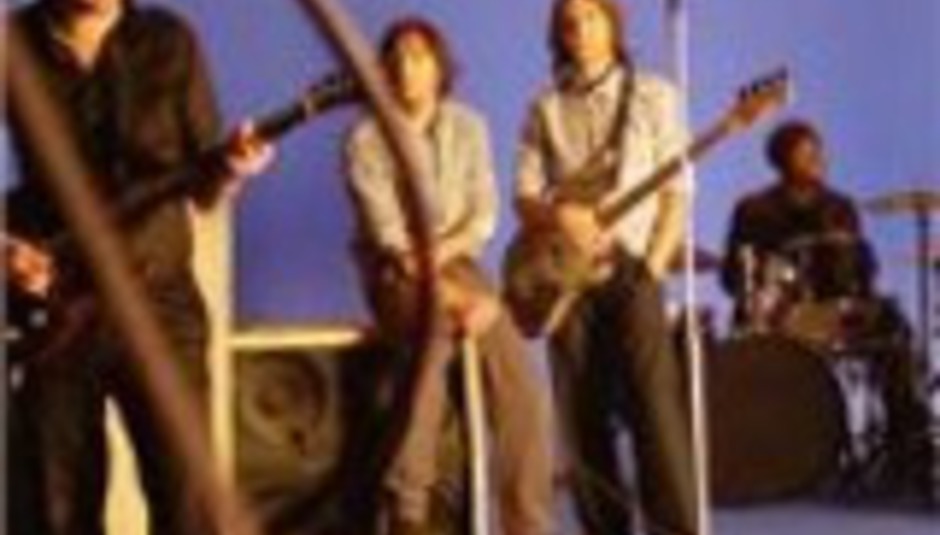 'Alphabetical', their sophomore LP, will be released on May 3rd, with the preceeding single 'Run Run Run' out on April 19th.

The record follows their previous, excellent album 'United' after a space of four years.

In addition to this, the band will be hitting these shores for a short tour. Dates are;


The band are also playing an 'intimate' date at the London Metro on Oxford St next week. Hopefully we'll be able to give away some tickets. Stay tuned.

Check out clips of their new record here.