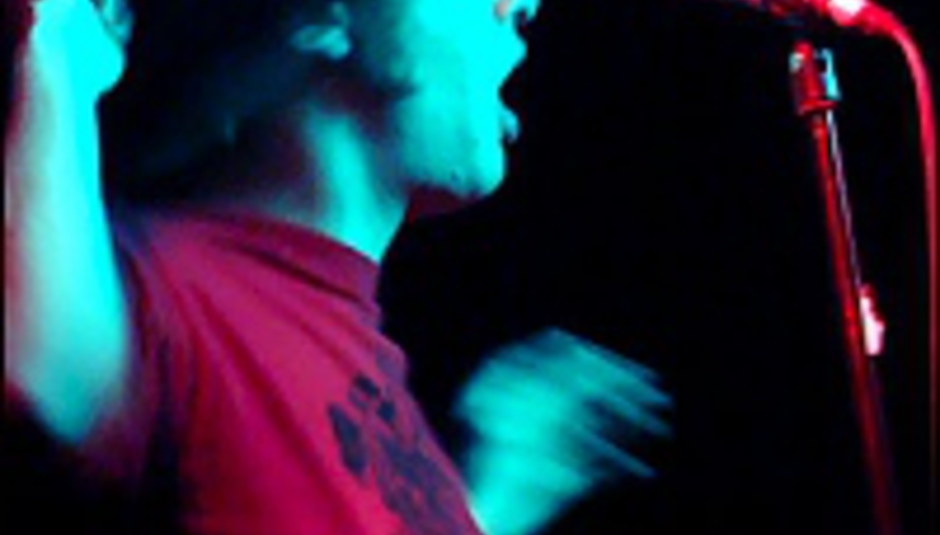 by Sean Adams April 14th, 2004
Another DiS tour? Oh alright then... Chikinki, Kaisers and Koreans hit the road in the name of DiS this May...

Following on from tours earlier this year with Span, Magnet and Azure Ray, we've decided to rummage together a package of some of the country's finest talents, and it's little coincidence that in two these bands have been involved in our label, cus obviously we only sign bands we really like to our label and blow our rent pressing up bits of plastic history for 'em.

We've put together a package of bands with fondness for Beta Band/Primal Scream dance'ish silhouettes, who remind many a hack of the likes of Blur, Dandy Warhols, XTC, Kinks, Dexys and alt-pop folks of that ilk. Not to mention all three acts possessing all the live fun of the fair, with a Theremin here, and a synth there.

We're really sorry this tour doesn't exactly cover every major city (or even Wales, Scotland and Ireland) but rest assured, plans are afoot for future tours to take in much wider areas.


Chikinki : Since signing to Island last year, Chikinki have really carved a name for themselves, being touted by many as the new Primal Scream/Coopers/etc. Their rabid concoction of dance and art-rock comes spitting and sweating straight outta Bristol. Tie up your laces and prepare to dance to what The Fly is calling electropervrock.
Single: 'Ether Radio' 7th June - Album: 'Lick Your Ticket' 21st June

The Koreans : You may remember last year dropped two development singles on the Drowned in Sound label and have recently signed to Storm in Manchester. The NME tagged them the British Hot Hot Heat late last year, as they ventured over to NYC for CMJ. The guys have spent the winter finishing off their debut album and speaking to labels around the world, including Korea where they’ve featured on tv several times of late.
Single: ‘Still Strung Out’ July - Album: ‘Neon' Late July.

Kaiser Chiefs : Are slightly-eccentric British Pop kids who run a clubnight in Leeds called Pigs, are about to play a half-time show at Elland Road when Leeds play Portsmouth and often get likened to Franz, Blur, Dexys, Interpol, The Clash and Madness. Go figure. Currently one of NME’s (check out the live review in this weeks issue!) and Lamacq’s favourite bands, they’re picking up fans across the country and slowly but surely, around the globe. Ones to watch for sure.
T’Chiefs also do two headline London shows, one’s a Levi’s Ones To Watch Show @ the Barfly on Monday May 17th and t’other Death Disco @ Notting Hill Arts Club on Weds May 19th.
Debut Single: ‘Oh My God’ 10th May

DiScuss: Wanna arrange to meet up with fellow readers, say where you're off to and let the boards do the work... Who should do our next package tour?