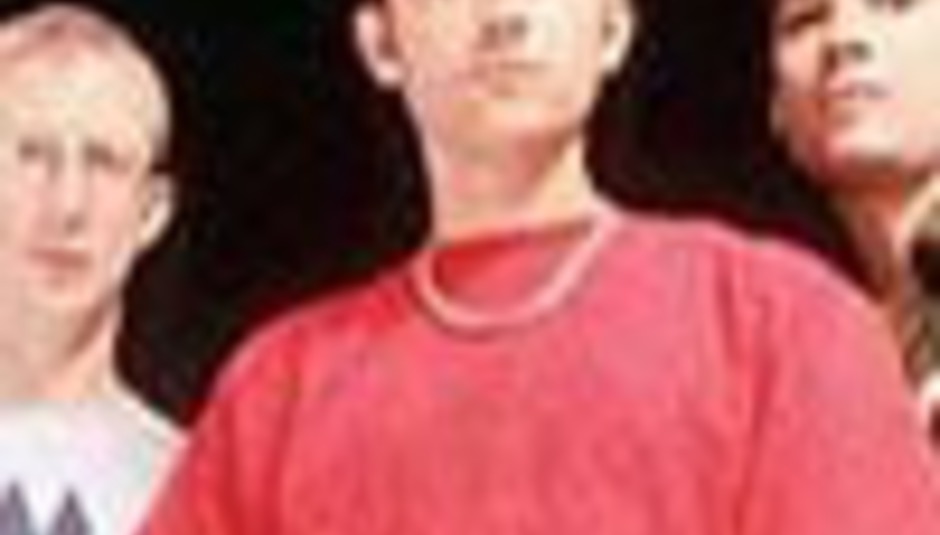 Blur: Ready New EP And Call Out To Coxon

by Andrew Farley April 14th, 2004
Blur are to return to the studio to record a new EP, flying in the face of speculation that 'Think Tank' would be the band's last effort. Furthermore, they want a certain Mr Coxon to come back...

The band are to head to the studio this week to record the new EP, their first new material since their last rather impressive LP hit the shelves in 2002. Damon Albarn, speaking to 6 Music, revealed that the doors are wide open for a potential Graham Coxon return: "It is a realistic prospect - the only reason he's not in the band is because he didn't feel he was getting enough say. We're totally capable of making music together. I can forget about all the other things."

Meanwhile, Albarn is also said to be working on songs for Gorillaz and is preparting to work with the remaining members of Fela Kuti's band in Nigeria. It's possible that some of the songs from his recent experimental vinyl-only LP 'Democrazy' will be developed and included in the above projects.

DIScuss: Do you still like Blur? Was Think Tank their best album? Should Graham Coxon re-join the band?