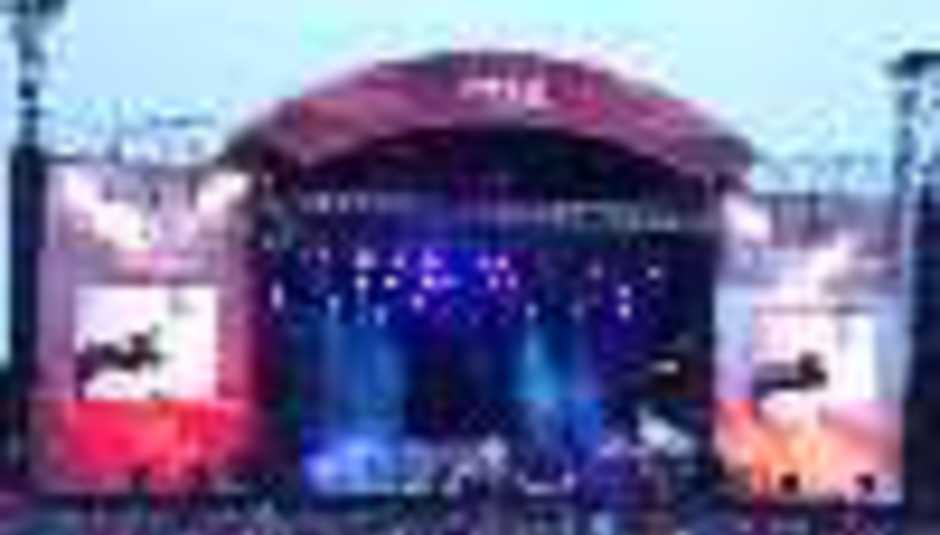 by Andrew Future April 13th, 2004
The line up for this year’s Virgin Trains Move Festival has been announced. The event takes place from 8-11 July at the Lancashire County Cricket Ground in Old Trafford, Manchester and it looks like being a belter.

Madness (Thurs 8) are joined by Ocean Colour Scene, Elbow join The Cure on the Friday, Stereophonics and Pixies play on the Saturday, with Morrissey wrapping things up on Sunday 11 July.

Morrissey is also confirmed to play the Reading and Leeds Festivals, as well as curating this year’s Meltdown at the Royal Festival Hall in London. He is also rumoured to play Glastonbury. The announcement will be a welcome one for many northern based fans, however.

"His love affair with Manchester is legendary, and having sold out 15,000 tickets for his M.E.N. Arena gig in two hours, this will no doubt prove to be the hottest ticket of the summer," said a spokesman for promoters SJM.

DiScuss: How relevant is Morrissey? Where can you go to avoid him this summer? What are your experiences of Move?