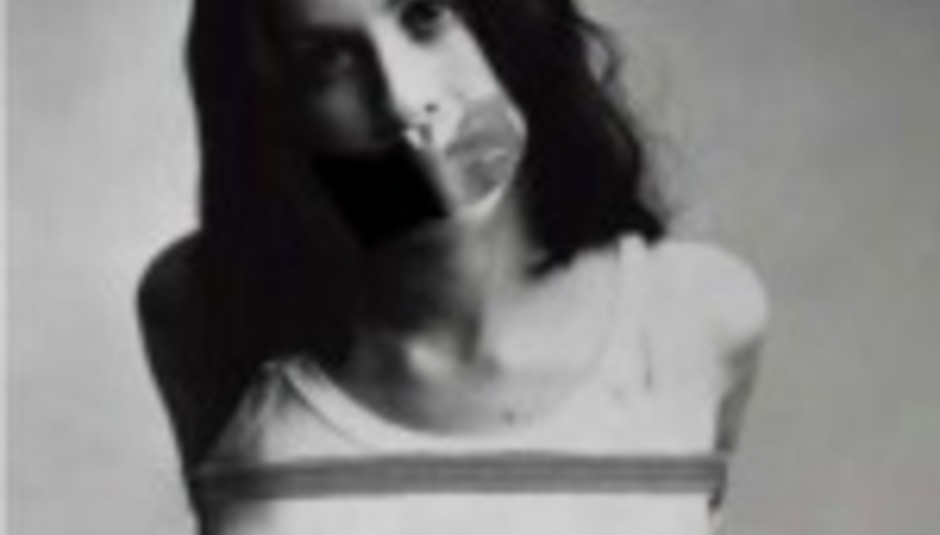 by Gareth Dobson April 6th, 2004
Strop-pop queen, Alanis Morissette has announced that she is to release a new album with proceeding single.

The outspoken Canadian will release 'Everything' on May 10th as the first single to be taken from her new album 'So Called Chaos'. The Warners/Maverick released album will follow on May 17th.

Alanis recently caused a mild rumpus at Canada's Juno Awards when she disrobed to reveal a 'naked' body suit adorned with nipples and a generous bush of pubic hair. Alanis described the act as a satire of the "hypocritical U.S. censorship" she had recently faced. She was refering to her usage of the word 'asshole' in 'Everything', which had led to American radio stations threatening to ban the song, until she acquiesced to changing her 'asshole' to a 'nightmare'.

she told the audience:

"As you may or may not be aware, recently in the United States, I ran into a little problem with regards to a lyric in one of my songs. It was requested that I change a word in the first verse. Well, I am overjoyed to be back in my homeland, the true North... strong and censor-free".