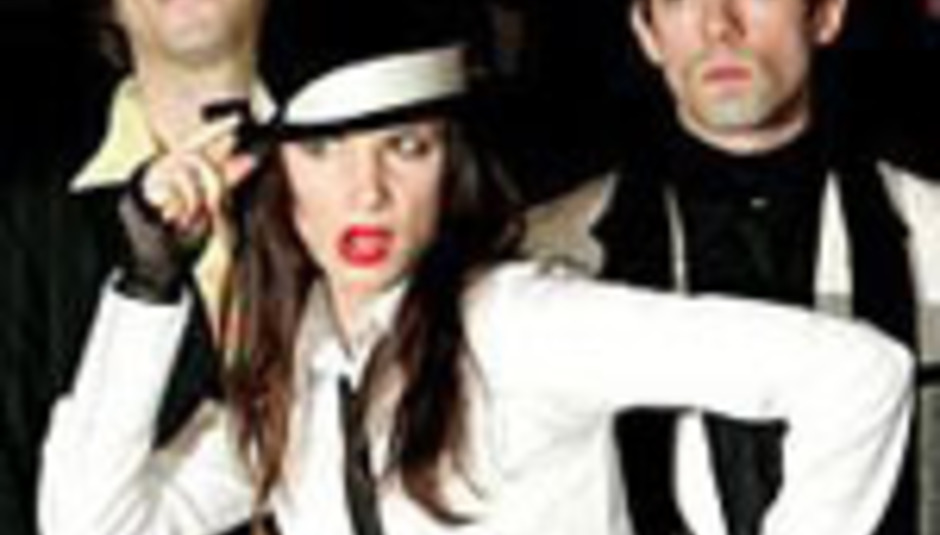 Get your live kicks: The Licks on tour

Sweaty rockers Juliette And The Licks - them what's fronted by her off the films and stuff - are to tour the UK later this year.

The band played London's Hyde Park at the weekend, impressing the hardened Motorhead fans no end with their hyperactive, if utterly generic, rock 'n' roll. Still, these shows should be fun. Tickets went on sale today...